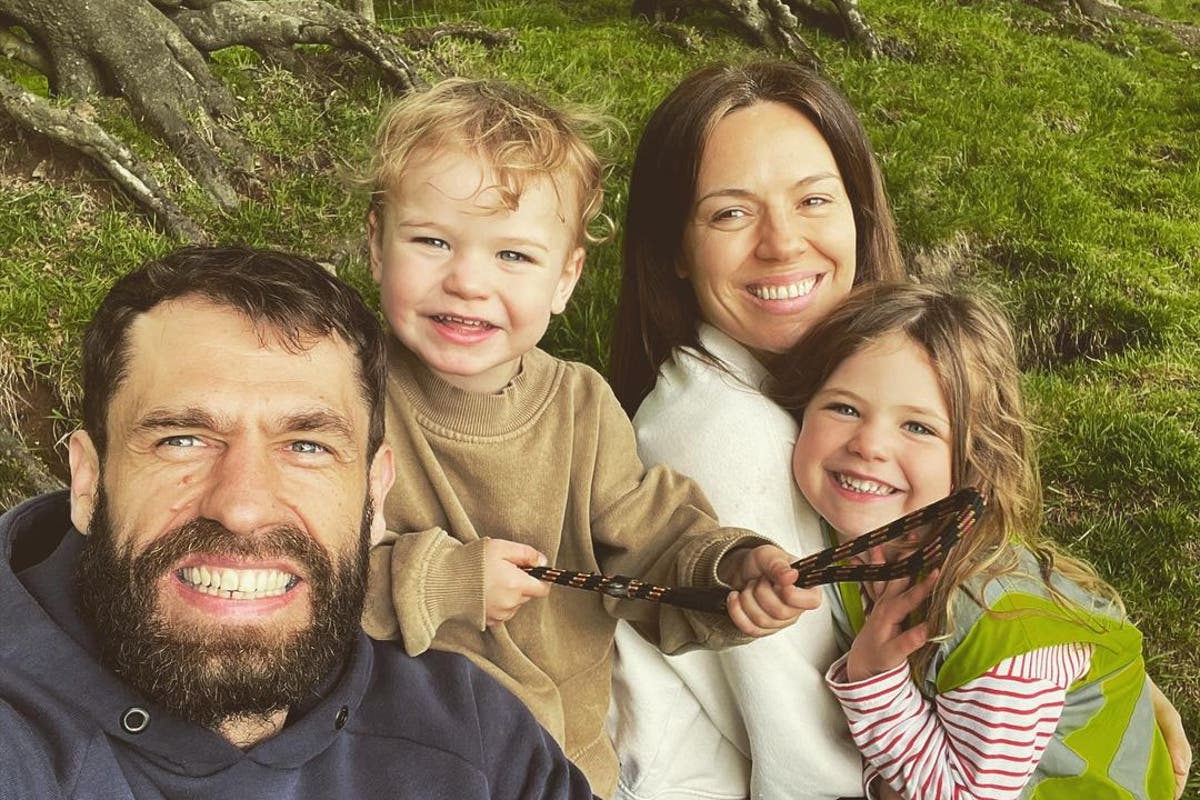 He wrote: “A gift from God. Welcome to the world my little boys.”

His celebrity friends were quick to offer their congratulations among the sea of comments.

Fletcher – who played Andy Sugden in ITV soap Emmerdale from 1996 until 2016 – and Marsden got married in 2015 following a romantic beach proposal in Wales.

They originally met as children before reuniting around a decade ago.

They first confirmed that they were expecting twins in January.