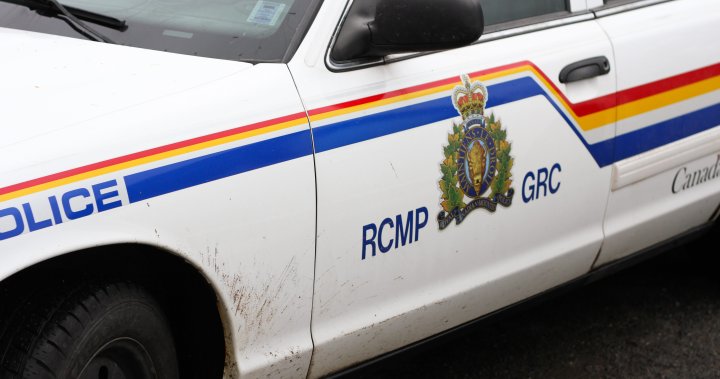 Kelowna RCMP is investigating a homicide outside a downtown nightclub.

At approximately 11 p.m. Friday, officers witnessed an altercation between a number of individuals outside a nightclub in the 200 block of Lawrence Avenue.

A male victim was located injured on the ground. The man was taken to the Kelowna General Hospital and pronounced deceased a short time later.

Police say one man was seen fleeing the area on foot.

The homicide investigation has been turned over to the Kelowna Serious Crime Unit and is being supported by the Forensic Identification Section, Assault/Robbery Unit, General Investigation Support Team, and the BC Coroner Service.

No one has been charged or arrested at this time and investigators are continuing to canvas the area for evidence.

At this point in the investigation, police do not believe the victim and suspect were not known to each other prior to this incident.

“We have identified a number of individuals in the area who witnessed the altercation,” said Insp. Beth McAndie, investigative service officer for the Kelowna Detachment.

“We are encouraging those witnesses, to reach out to our investigators using our Tip Line 250-470-6236.”