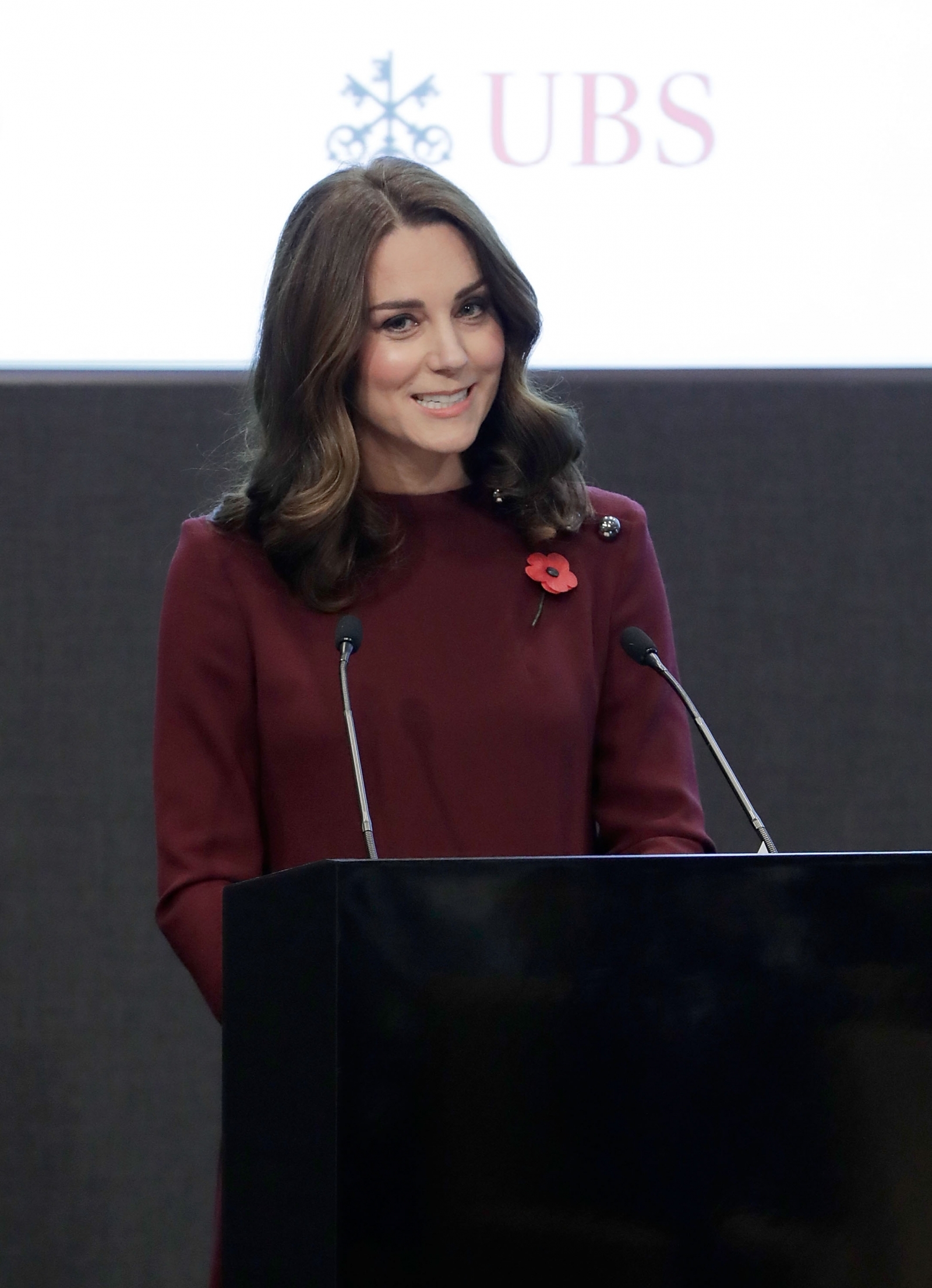 Kate Middleton will not be able to have a huge celebration for her 40th birthday due to the coronavirus pandemic, but she will be getting a lot of presents from members of the British royal family.

The Duchess of Cambridge has received some very lavish presents over the past decade as a royal. According to a report in Hello! magazine, there are 11 gifts that she has received that stand out from the others.

When she got engaged to Prince William in 2010, the royal was gifted a precious heirloom belonging to the royal family. The Duke of Cambridge proposed to her with his late mother Princess Diana’s engagement ring, which features a 12-carat sapphire surrounded by 14 diamonds and is set in 18-carat white gold.

Later at her wedding to Prince William in April 2011, the Queen gifted the couple their own country home “Anmer Hall” on her Sandringham estate. The couple often spend their holidays at the estate with their three children Prince George, eight, Princess Charlotte, six, and Prince Louis, three, and have been spending a lot of time there during the pandemic.

Her father-in-law Prince Charles gave her a set of art deco diamond jewellery consisting of a white and yellow diamond bracelet, earrings, and ring, as a wedding present. Meanwhile, Prince Charles’s wife Duchess Camilla gifted Kate a personalised gold link charm bracelet that featured a gold disc engraved with a C for Catherine and a coronet on one side, and a crown and C for Camilla on the other.

Around the same time, her husband gifted her a pair of matching sapphire and diamond earrings that she customised into drop earrings and has been spotted wearing at several of her royal engagements. A few months later, as the couple celebrated their first Christmas, William gave her green amethyst earrings surrounded by diamonds and set in 18-carat yellow gold, from her favourite designer, Kiki McDonough.

When they welcomed their first child Prince George in 2013, William gave his wife a diamond eternity ring by Anoushka. At their third wedding anniversary in 2014, he gifted her with the Ballon Bleu de Cartier watch set with a tiny sapphire to match her engagement ring.

Kate was also gifted a special brooch by her grandmother-in-law, the Queen. The piece of jewellery, a Royal Family Order, was painted with an image of the British monarch and made from glass instead of the traditional ivory. In April 2019, the monarch honoured Kate with the Dame Grand Cross of the Royal Victorian Order for her services to the Crown.

In January last year, after she celebrated her 39th birthday, Kate was spotted wearing a £139 bracelet by Halcyon Days that could have been a birthday gift from her husband, or her aunt-in-law Sophie Wessex who has the same piece of jewellery in the pearl version.