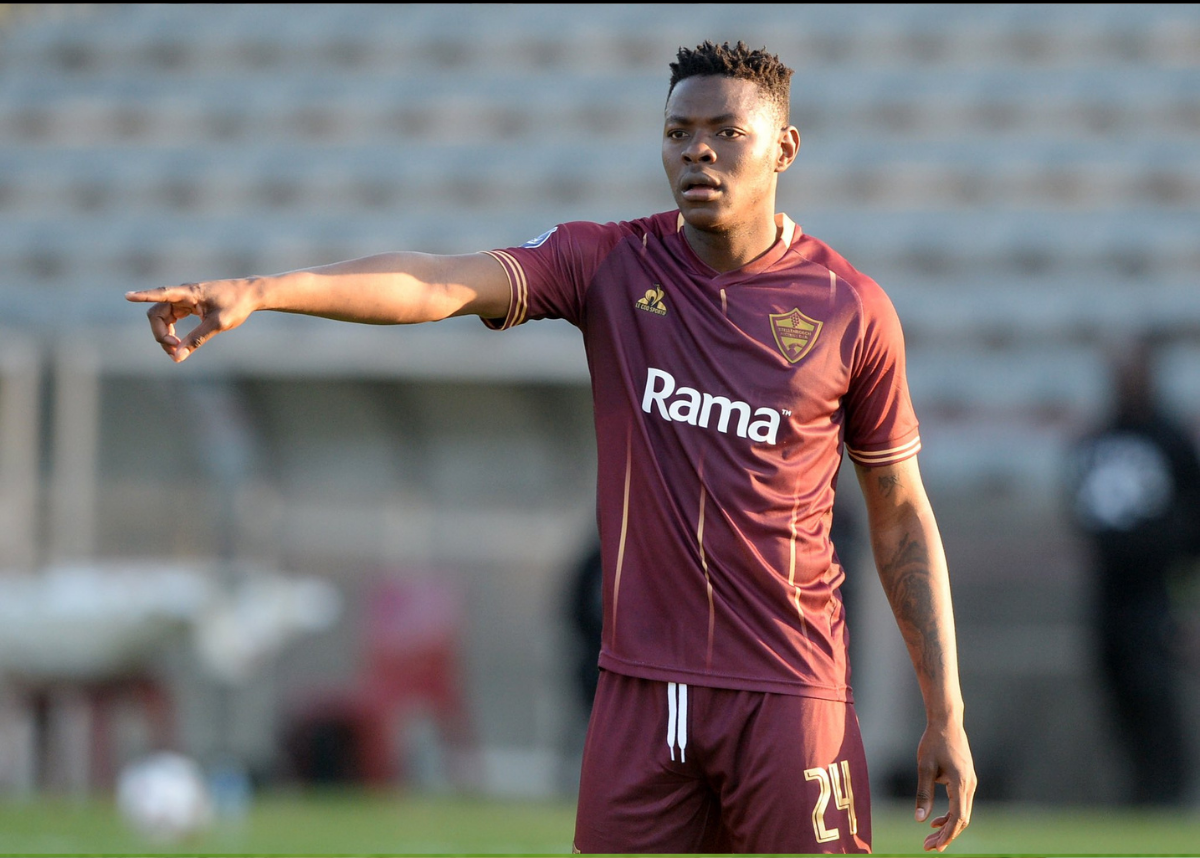 What an aggressive transfer window Kaizer Chiefs are expected to have. It should not be surprising given the performances and squad make-up.

It has been well-documented by now that Amakhosi are fully intent on partying ways with older players to rebuild a younger squad.

According to Soccer Laduma, the Glamour Boys have Stellies’ 28-year-old defender Zitha Kwinika, who has previously played at Naturena as a junior, is on the club’s list of potential new additions for the new term.

“As reported by the Siya crew, Kwinika’s valuable contribution has not gone unnoticed, with his former team Kaizer Chiefs understood to be among those interested in his services,” the outlet reported.

Additionally, the publication has quoted the Johannesburg-born player stating that is he eager to move on to a club with bigger ambitions for silverware.

“In this instance, I put something to you. I’ve been ready! I played for Wits. They were a big team and so was Chippa, they are in the big league. So, it shows that if I’m competing with those people, then I’m ready if that’s the case,” Kwinika said to Soccer Laduma.

“So, my motivation for me is to do well where I am so that I can have the power to say no, now I need something you understand? Where I stand now, I don’t have powers to say no, I deserve to go there.

“If I deserve to go there, they will come ask me. What did you win? I’ve got nothing! So, what’s pushing me is to try to achieve what I can achieve at Stellenbosch. Then I can come back and say there’s improvement in my game.

“But trust me, if any challenge comes to me on any given day, I’ll be ready because I’ve proven for the past five years, six years, I’ve been playing in this league and I’m playing against those people, so I don’t see anything stopping me from playing for any other team in this country,” he concluded.

It is no different to Chiefs, who are a sleeping giant in terms of trophies and also wounded by a two-year FIFA transfer ban.

Not every player always ends up at the club that is reportedly chasing them, but more often than not, the deals eventually materialise.