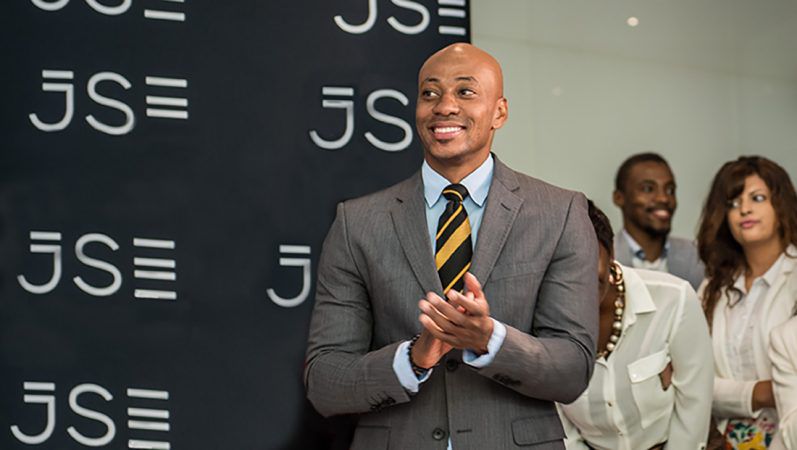 Kaizer Chiefs fans can expect a few of their senior players to be offered new deals in the coming weeks, the club announced on Monday.

Senior players such as Bernard Parker, Samir Nurkovic, Ramahlwe Mphahlele and Daniel Akpeyi are among those whose contracts expire in June.

And Motaung Jr said the process of reviewing and finalising those contracts is already underway, before promising an announcement in the near future.

“There are senior players’ contracts that need to be reviewed and we are in the process of evaluating and finalising those deals. We will make further announcements in due course,” said Motaung Jr to the Chiefs website.

Also on Monday, Chiefs confirmed renewing the contracts of no fewer than seven players, and Motaung Jr expressed his delight.

Now, Motaung Jr said this is part of Amakhosi’s strategy to sustain the club for years to come by reducing the average age of the Chiefs squad.

“We are happy that we were able to secure these seven players’ services for an extended period,” said Motaung Jr.

“We have to ensure that our future is secured and these are the players that will form an integral part in building a formidable team in years to come.

“This is in line with our strategy and primary focus of reducing the average age of the squad and building a young dynamic team for the future,” added Motaung.