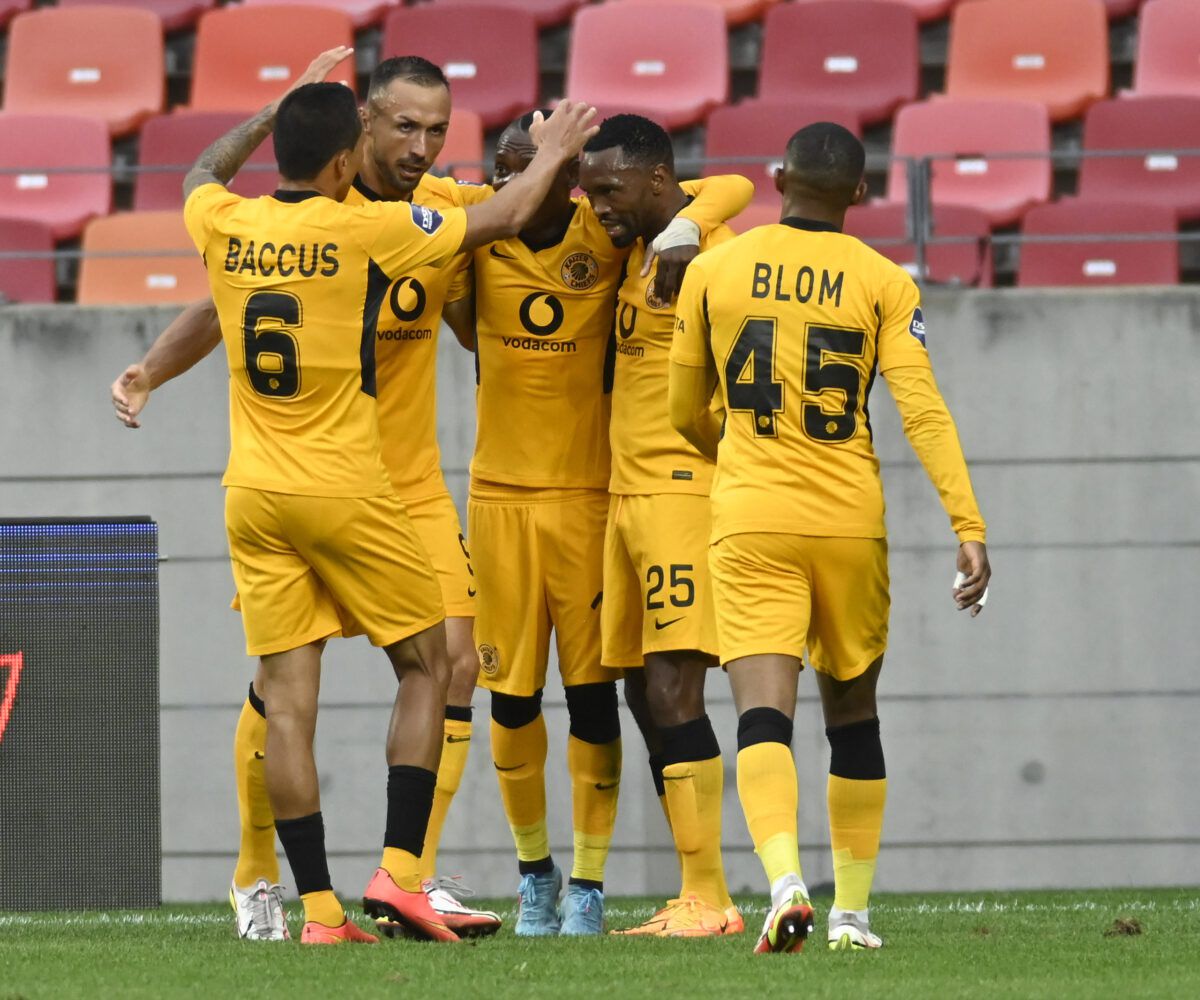 Amakhosi beat the Chilli Boys 3-1 at the Nelson Mandela Bay Stadium to close the gap to log leaders Mamelodi Sundowns to 13 points with two matches in hand.

Kaizer Chiefs opened the scoring in the 23rd minute thanks to Samir Nurkovic to take a 1-0 lead into the half-time break.

However, Chippa United were soon back on equal terms thanks to red-hot Cameroon striker Bienvenu Eva Nga.

Keagan Dolly gave Amakhosi the lead once again in the 75th minute and Cole Alexander put the match beyond doubt with a third goal in the 89th minute.

The Glamour Boys remained in third place in the DStv Premiership standings with 38 points after 21 matches.

They trail second-placed Royal AM by two points, but also have two matches in hand over Shauwn ‘MaMkhize’ Mkhize’s team.

Kaizer Chiefs will next be in action at home against TS Galaxy on Tuesday, 5 April at 19:30.

READ | NEW TWIST IN THE KAIZER CHIEFS AND PSL SAGA!