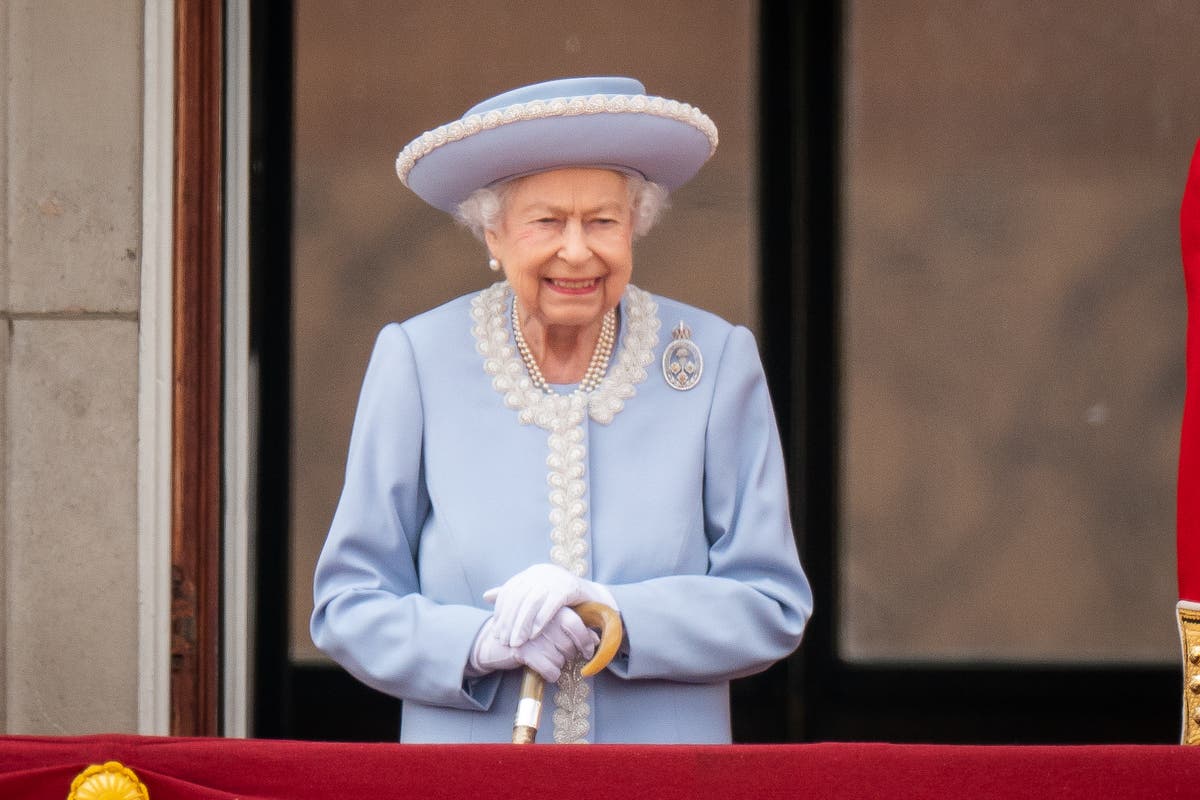 Those attending the free event in West Princes Street Gardens will also be able to watch the Platinum Jubilee Pageant broadcast live from London, which will be shown on big screens.

The band of HM Royal Marines Scotland and the local Love Music Community Choir will perform at the picnic which will feature live music from 12.30pm followed by the pageant later in the afternoon.

Music from the HM Royal Marines Scotland band will include their Corps of Drums, film music, Scottish melodies and virtuoso soloists.

Edinburgh’s Lord Provost Robert Aldridge said: “The Platinum Jubilee is a truly historic event and it was important to find a fitting tribute here in the capital for those who wish to come together and celebrate the occasion.

“In the tradition of Jubilee street parties our big picnic in the gardens invites citizens to come together to enjoy some fantastic local entertainment and music.

“Watching the celebrations on the big screen will be a great way for people to be involved and soak up the atmosphere of this extraordinary day.”

There will also be a special Edinburgh Festival Carnival parade just for the occasion.

British Forces Broadcasting Service presenter Mark McKenzie will be master of ceremonies for the afternoon.

He said: “It’s a huge honour and I’m delighted to be involved in helping celebrate her majesty’s Platinum Jubilee in Edinburgh.

“The programme has a real eclectic feel, capturing not only a flavour of Scotland but the Commonwealth and beyond.

“It’s always a thrill hosting with Edinburgh Castle as a backdrop, it will be a day with something for everyone.”

Elsewhere in the gardens, a historic floral clock is this year blooming with a design marking the Queen’s Platinum Jubilee.

Five gardeners from the City of Edinburgh Council’s park team took four weeks to plant more than 35,000 flowers used in the clock to have it ready for this weekend’s celebrations.

The clock, which has been in Edinburgh since 1903, will be in bloom until October.