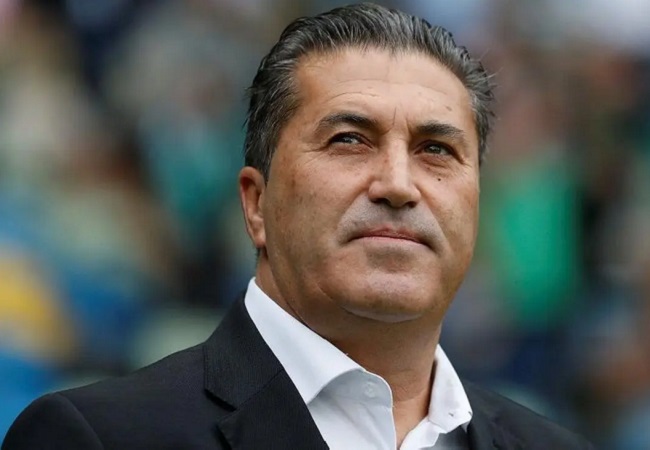 Ikpeba made this known in a interview with Channels Television on Tuesday.

Also Read : FIFA TO PROVIDE DECISION ON DISMISSAL OF ROHR BY NFF THIS WEEK

“We have about six, seven foreign managers that applied. The names are all out. But some of them were not mentioned.” The Atlanta Olympic gold medalist told Channels TV.

“We looked at the profiles and we decided three, four of the foreign managers we take it to the Executive Committee of the NFF Board to decide.“Ernesto Valverde, Laurent Blanc, Phillip Cocu and José Peseiro applied for the Super Eagles job and based on their profile they were shortlisted.” He said.