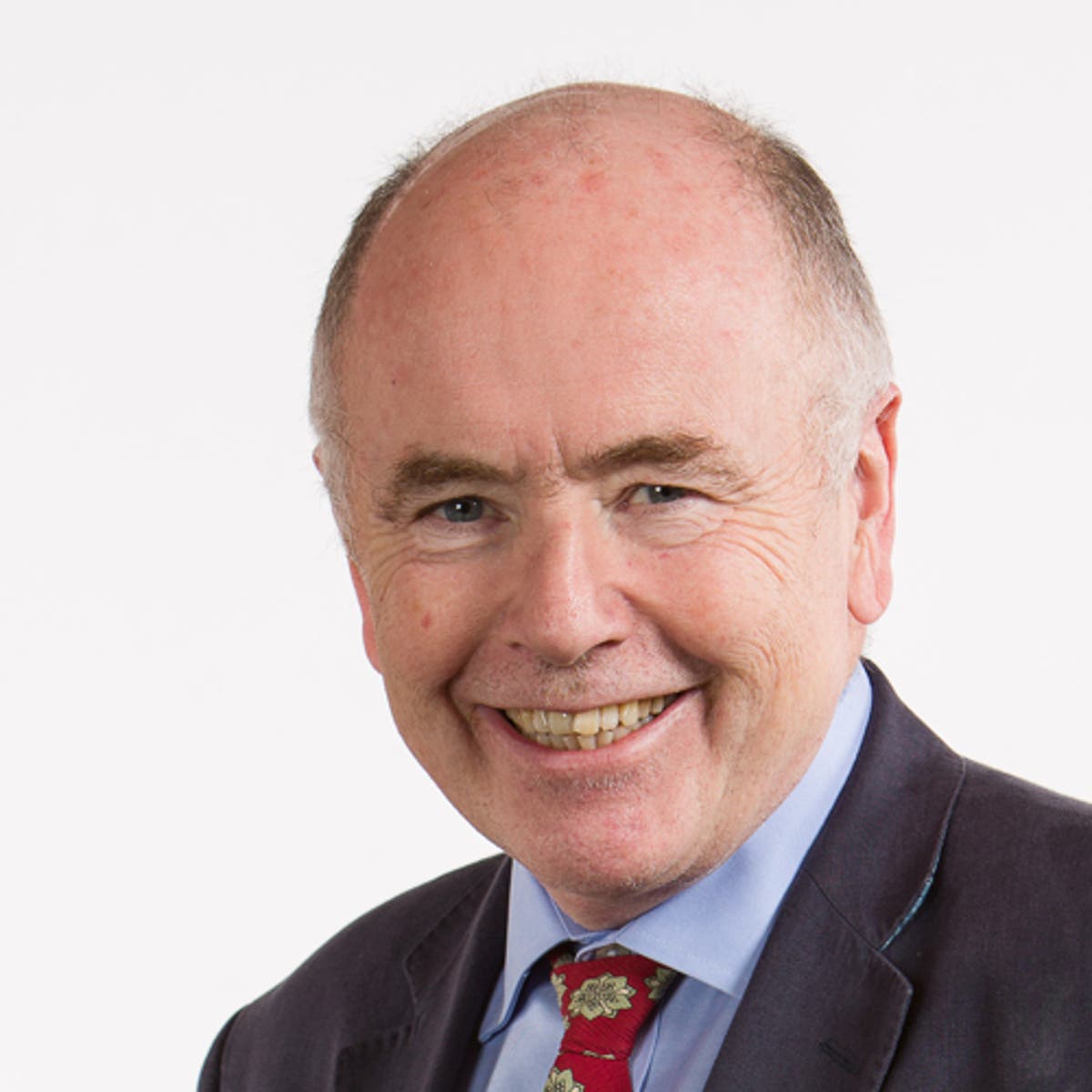 abour MP Jack Dromey died suddenly in his flat in Erdington, Birmingham, on Friday, a statement from the shadow minister’s family said.

Mr Dromey, 73, married to party grandee Harriet Harman, was understood to have died from natural causes.

A statement issued on behalf of Mr Dromey’s family by the Labour Party said: “Jack Dromey MP died suddenly this morning aged 73 in his flat in Erdington.

“He had been a dedicated Member of Parliament for Birmingham Erdington since 2010.

“He was a much loved husband, father and grandfather, and he will be greatly missed.”

The shadow minister for immigration was a former trade unionist and Labour Party treasurer before first being elected to parliament.

“Jack was recognised for his determination to stand up for his constituents. He was a highly respected and warmly regarded MP across Parliament.”

Andy Burnham, the mayor of Manchester, voiced his shock as he paid tribute to Mr Dromey, who he said had been “at the heart of the Labour movement”.

He told Sky News: “I’m really genuinely shocked and deeply saddened to hear this news. Jack was a lovely person.”

Mr Burnham added: “He was a dedicated campaigner for justice all through his life.”