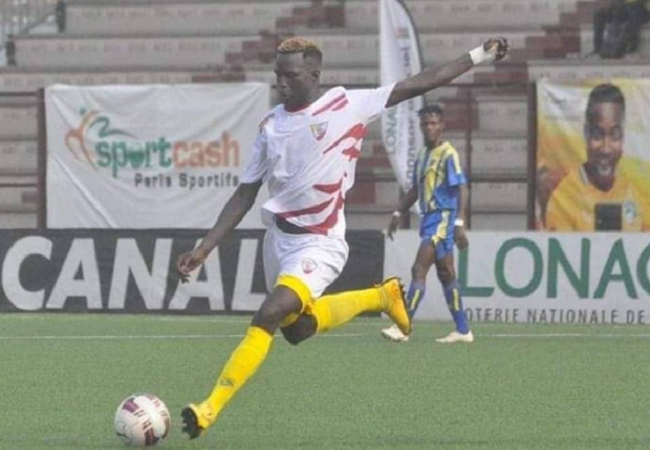 Despite having a rough start to the season, the Yellows are slowly recovering, having reached a safe spot to avoid relegation this season.

However, they are still aiming to improve their team as the club hopes for a better league run next season. This led a month ago to the signing of Annor whohad a brilliant season scoring 22 times in 30 games in the Ghanian Premier League which earned him the Golden boot.

Coulibaly also showed great promise at a young age as he was just one goal away from claiming the Ivorian League Golden Boot.

Ismaily is the first club outside the country of the 20-year old striker who scored 13 goals in the last season in the Ivorian League with CO Korhogo where he kicked off his career in Ivory Coast.