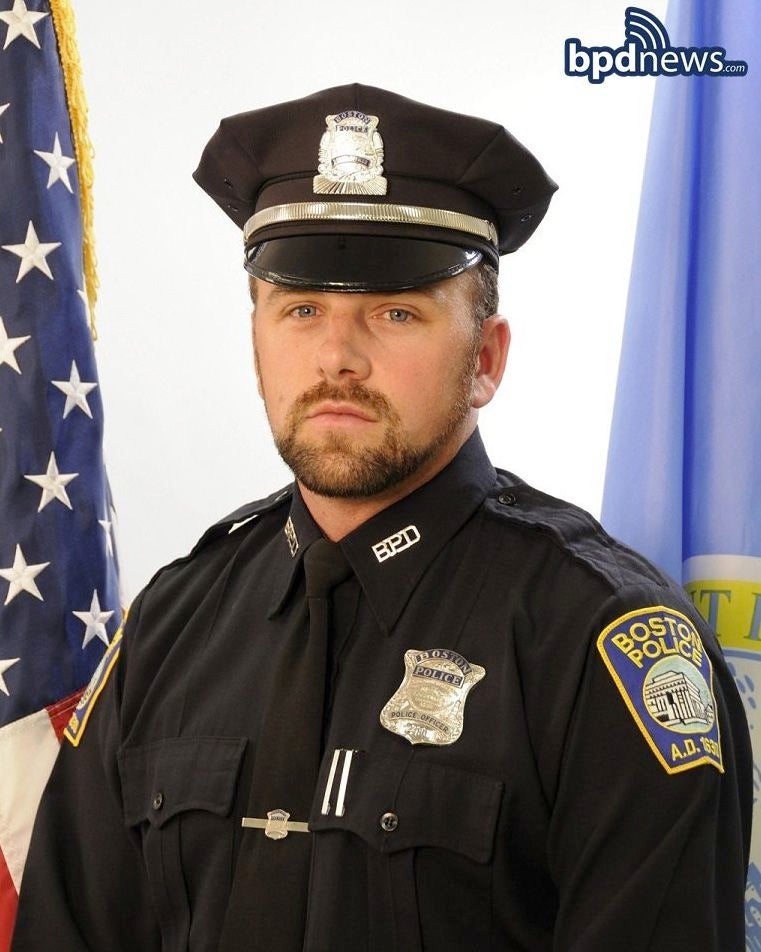 Authorities continue to investigate the death of a Boston police officer who was found outside a Canton home early Saturday morning.

The Office of the Chief Medical Examiner performed an autopsy Monday on Officer John O’Keefe, but did not release the results, according to The Boston Globe.

The autopsy did not “yield information suitable for dissemination at this time,” according to the Norfolk district attorney’s office.

O’Keefe, a 16-year-veteran of the police department, was found just after 6 a.m Saturday outside the home of people he knew, according to officials.

“He appeared to have been in the cold for some period,” the district attorney’s statement said, adding that he was taken to Good Samaritan Hospital in Brockton where he was pronounced dead.

“We send our heartfelt condolences to his family, and loved ones during this difficult time,” he said in a statement on the department’s website.