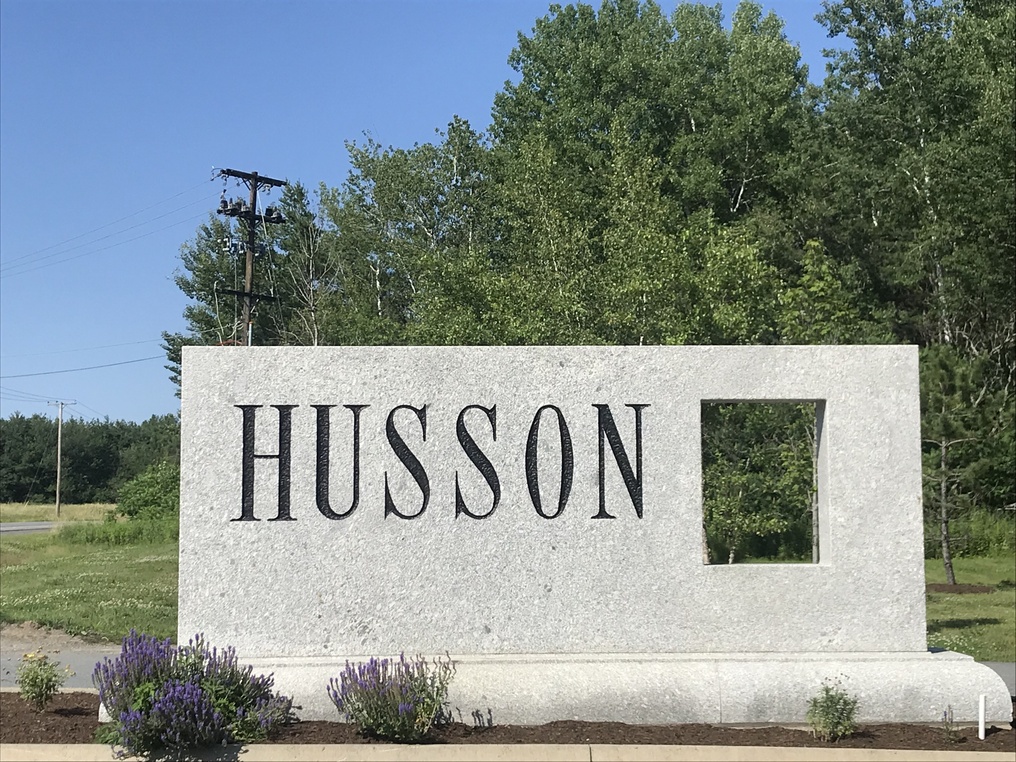 Husson University held a commencement ceremony for its largest graduating class ever on Saturday at the Cross Insurance Center in Bangor.

The ceremony was the first near-normal commencement exercise that the university had held since 2019, President Robert Clark said.

Some 896 students earned over 1,000 bachelors, masters and doctorate degrees and certificates, Clark said. Some students earned multiple degrees. The university saw record enrollment numbers during the pandemic, leading to the outsized number of graduates who walked the stage on Saturday, Clark said.

“It’s exciting to get back to as near normal as one can be,” he said. Last year’s graduates were restricted to bringing two guests and Husson implemented strict COVID protocols, holding separate ceremonies for undergraduate and graduate students.

This year’s commencement was a single ceremony with required masking.

Christopher Chasse, 22, of Ellsworth, was nervous but excited as he prepared to receive his Bachelor of Science in Accounting degree. He will start work in September at the Portland firm Alban, Randall and Bennett.

“It’s a culmination of all my hard work,” he said, noting that he took five years to complete his degree after taking a gap year off. “I’m grateful, knowing what previous classes had to sacrifice.”

Lauren Coniff, 21, of Oakland, who will soon begin work as an emergency room nurse at Northern Light Eastern Maine Medical Center in Bangor, said she felt grateful and blessed as she waited to receive her Bachelors of Science in Nursing degree.

“I’m excited to be able to help the community that I’ve lived in for four years,” she said.

She had taken part in a pinning ceremony a few days before, where nursing students were presented with a badge to honor them as they prepared to serve in the health care profession. The tradition dates back to Florence Nightingale, Coniff said.

Husson taught her to grow a “thicker skin,” a trait that came in handy as she ascended the corporate ladder from a pharmaceutical representative to chief executive officer, Pelletier said.

In addition, it taught her the value of hard work and humor to overcome challenges, she said.

“What separates the talented people from the successful people is a whole lot of hard work,” Pelletier said. “And so you have proven that you have that incredible skill to succeed. You now have every tool in your arsenal to achieve complete happiness.”