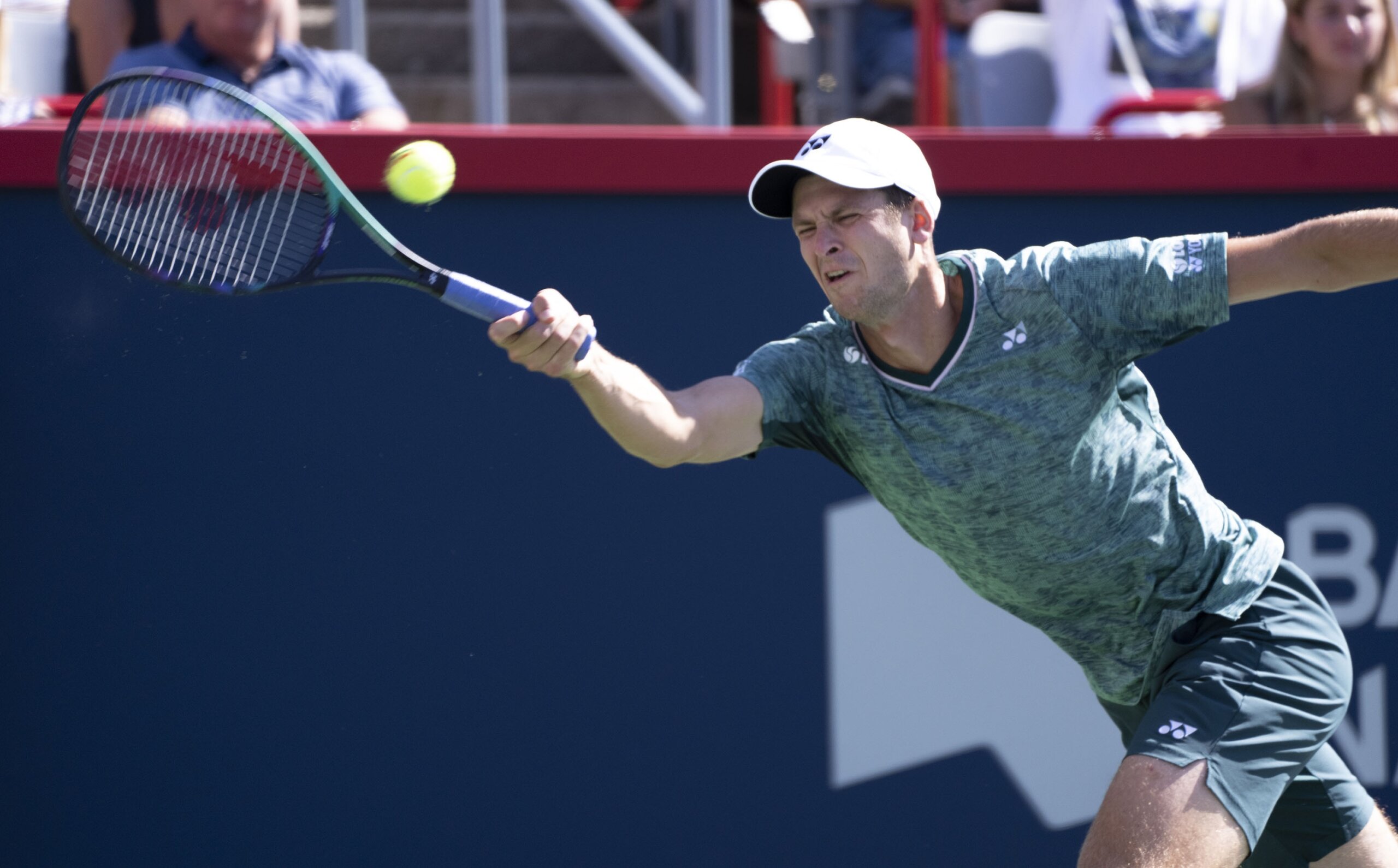 The 6-foot-5 Hurkacz had 18 aces and came to the net regularly.

“I think I found a good rhythm and I was making the right decisions,” Hurkacz said.

Ruud beat Hurkacz in their lone previous meeting in the fourth round in the French Open this year.

“I didn’t expect to be in the 7-5, 1-0 position when I was 3-0 down in the first set,” Ruud said. “But he (made) some sloppy mistakes, then he kind of erased those and played some beautiful winners and beautiful games.”

“It’s probably one of the most important matches of my career, fighting for a title, fighting for a Masters 1000 title,” he said. “I made two semifinals before, four and five years ago. It’s very important to my confidence, to myself, to again be in a final.”