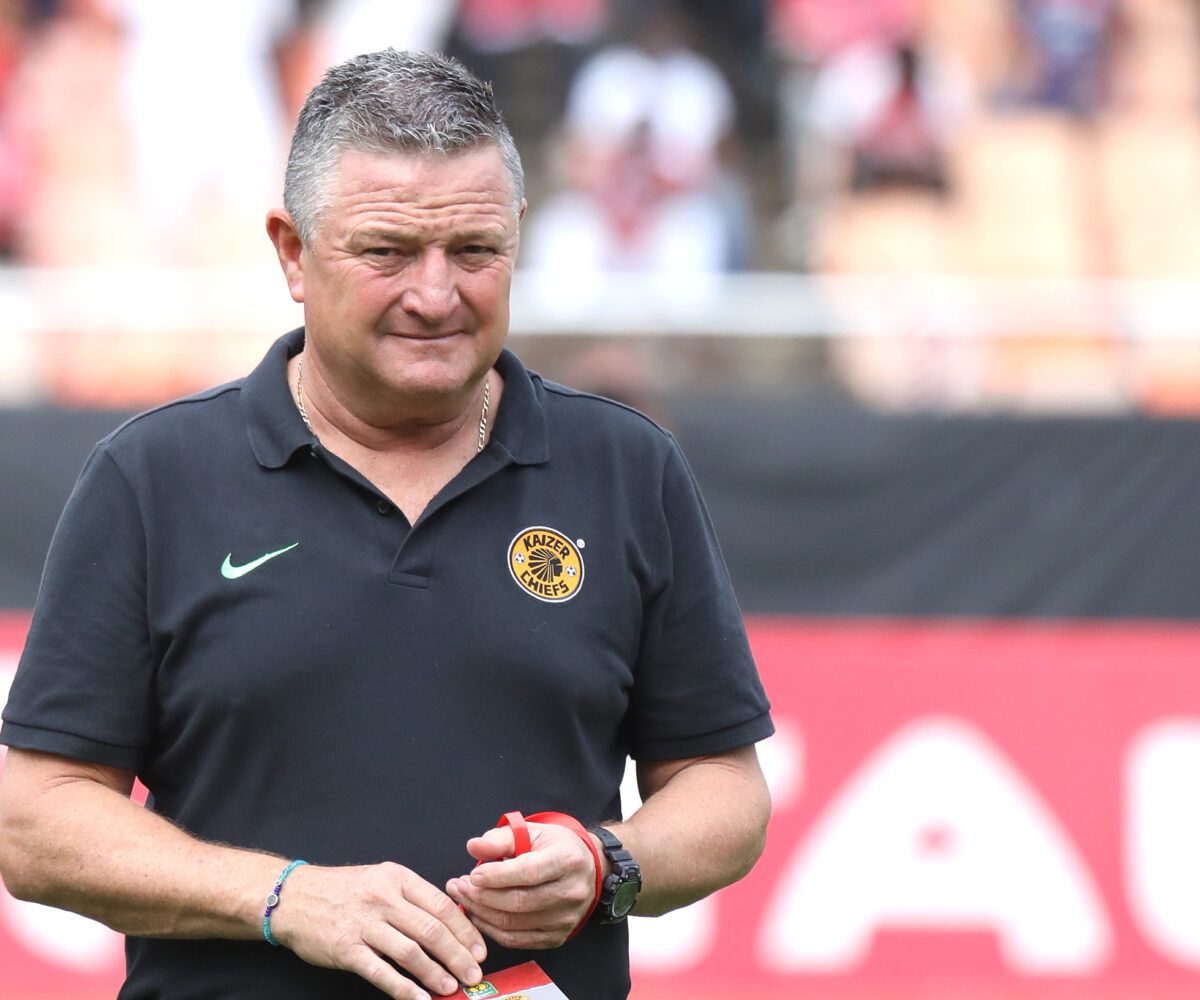 In May last year, Kaizer Chiefs released Hunt from his contract after a string of poor results with the club, although he had led Amakhosi to the semi-final of the CAF Champions League.

After a brief move to Chippa United, Hunt is now without a job, and has since revealed how things went awry at Chiefs.

“I was told – I won’t say who the person was – I was told ‘we’d rather come sixth in the league and be knocked out first round of the Champions League,’” Hunt told Diski Talk With Luyolo.

“So I said ‘well, then you got the wrong coach’. Because there’s no ambition. I said ‘I can’t go on two fronts here. We can’t, we don’t have the squad.’ We playing Saturday in Guinea, we arriving back here Monday and we playing Tuesday or Wednesday in Durban. The squad is not [big enough], we can’t do.

“Either, we go here or we go there and I saw a gap. I saw a gap because the Champions League for me, the African Champions League, the only thing that is tough is the conditions but it’s overrated. So if you can handle all the nonsense that goes on and you’re strong mentally and all that you will be okay.”

Hunt felt he could achieve success with Chiefs

READ | SURPRISE COACH LINKED TO CHIEFS AS REPLACEMENT FOR BAXTER