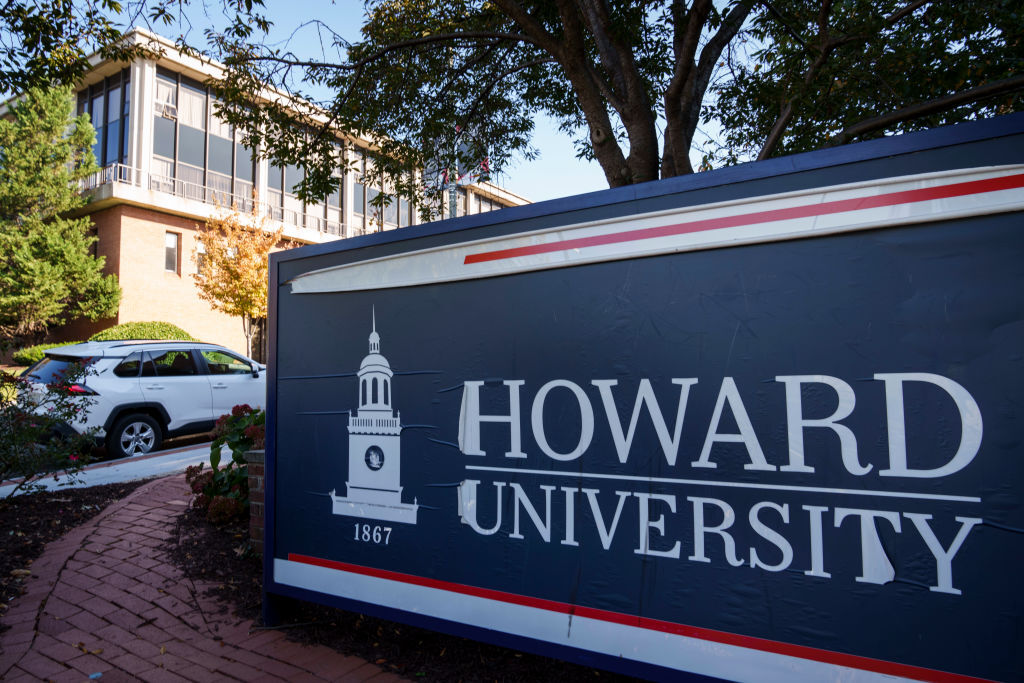 Howard University issued a shelter-in-place notification for its campus after receiving a bomb threat at 2:55 a.m. Tuesday.

Howard University is asking students and staff to shelter-in-place as officials investigate a bomb threat made Tuesday morning — less than a day after its Northwest D.C. campus was targeted by a similar threat.

An emergency alert advised anyone present to stay in place until further notice, citing a threat received just before 3 a.m. Tuesday naming “multiple areas” on Howard’s main campus. The Metropolitan Police Department is assisting security in searching for possible explosives.

“If you are on campus, you must stay in place wherever you are until the university and law enforcement officials have completed a sweep of the buildings and the campus,” the alert read.

“Please stay tuned to campus emergency notifications and swiftly obey instructions that are given concerning the university’s emergency management response in the event an evacuation is needed.”

Tuesday’s alert comes a day after Howard, Maryland’s Bowie State University, and four other historically Black colleges and universities around the country were targeted by similar calls, prompting shelter orders and a sweeping law enforcement response. All were found to be hoaxes.

It also marks the third time this year that Howard has been the subject of a bomb threat.

This is a developing story. Stay with WTOP.com for the latest.