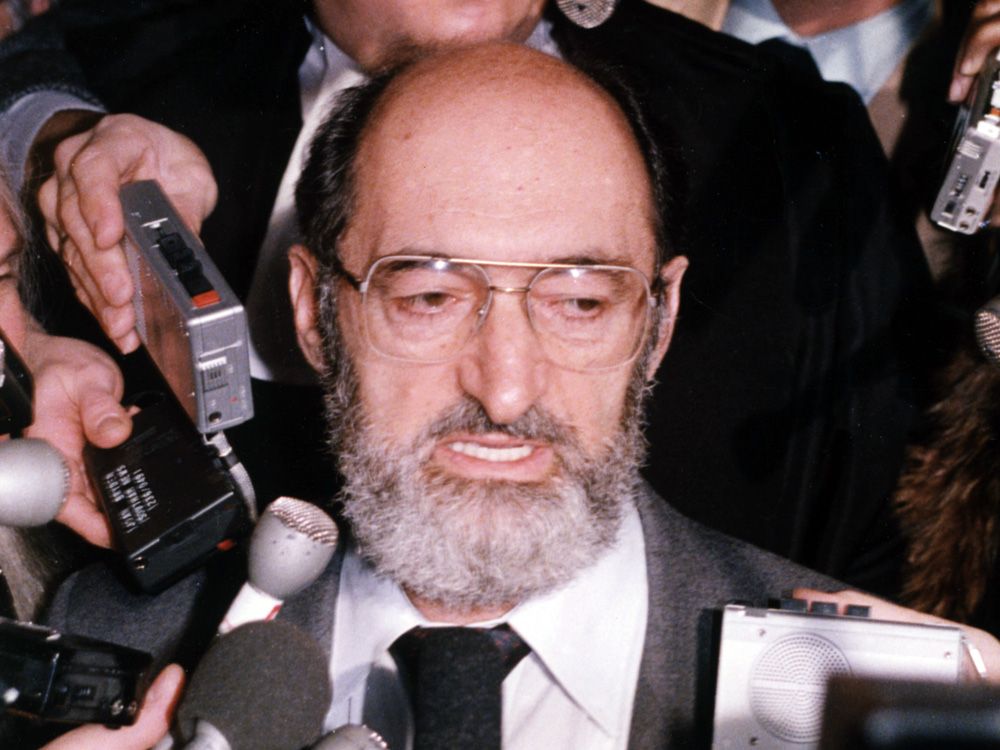 In France, getting an abortion after 14 weeks gestation requires approval from a physician. In Germany, anybody seeking an abortion must undergo mandatory counselling. Norway has abortion on request, but only in the first trimester.

But in Canada, there is no federal law whatsoever restricting abortion.

Trying to abort a healthy fetus at eight months gestation will get you rejected by a hospital’s ethical guidelines, but there’s nothing illegal about it. And it’s all due to a rapid-fire series of events in the late 1980s so politically traumatic that most Canadian politicians still prefer to pretend it never happened.

Prior to 1988, Canada had a far more restrictive abortion regime than the United States. While the 1973 Roe v. Wade decision had cleared the way for legal elective abortion in all 50 states, in Canada abortion existed only as a rare medical exception.

For an abortion to be performed, it had to be approved by a “therapeutic abortion committee” of doctors who were instructed to reject any abortion that did not directly risk the life or health of the mother.

And even this was a more liberal regime than what had existed prior to the 1970s, when the country criminalized the practice outright. In the same 1969 package of criminal code reforms that legalized homosexuality, “therapeutic abortions” became the first legal way to terminate a pregnancy in Canadian history. The law was certainly restrictive, but it was far from a blanket ban: In the last year of the regime, in 1987, 63,662 “therapeutic abortions” were performed in Canadian hospitals.

Politically, abortion spent much of the 1970s and 1980s on the parliamentary back-burner. Then-prime minister Pierre Trudeau championed any number of progressive causes during his 15-year premiership, but elective abortion definitely wasn’t one of them. It didn’t arise as a major issue in any of the six federal elections between 1968 and 1988.

When the word “abortion” was brought up in the House of Commons, it was often levelled as a Progressive Conservative insult against the NDP, who were the first major party to put legalized abortion in their official platform. And even then, many NDPers continued to say that while they supported abortion access, they still weren’t tremendously enthused about the procedure itself.

“I do not favour abortion,” the NDP’s Stuart Leggatt said in a 1977 debate when a Progressive Conservative opponent accused him of using the term “family planning” as a euphemism for legalized abortion.

What changed everything was R. v. Morgentaler, the 1988 Supreme Court of Canada decision that struck abortion from the Criminal Code.

The case was the culmination of nearly 20 years of open civil disobedience on the part of Henry Morgentaler, a Polish-born Holocaust survivor who in 1969 opened Canada’s first publicly advertised abortion clinic in Montreal as an open challenge to the status quo.

The result for Morgentaler was a near-endless stream of raids, charges, appeals and — at one point — a brief prison sentence. But it was a 1983 raid on Morgentaler’s newly opened Toronto clinic that would yield a charge of “conspiracy with intent to commit abortions” which he would spend five years challenging all the way to the Supreme Court.

The basis of the resulting decision was that a law against abortion was akin to forcing Canadian women to give birth. “Forcing a woman, by threat of criminal sanction, to carry a foetus to term unless she meets certain criteria unrelated to her own priorities and aspirations, is a profound interference,” it reads.

The Charter of Rights and Freedoms was only six years old, and Canada’s existing abortion bans were struck down as a violation of the newly codified right of “security of the person.”

Despite popular belief, R. v. Morgentaler didn’t codify abortion as a constitutional right. The text even said it was a “perfectly valid legislative objective” for Canada to have laws protecting unborn fetuses. The Charter of Right and Freedoms, it read, did indeed authorize “reasonable limits to be put upon the woman’s right having regard to the fact of the developing foetus within her body.”

All R. v. Morgentaler did was quash the existing criminal ban and throw the issue back to the House of Commons. The Supreme Court at the time would have assumed that Canada would continue to have a law governing abortion, albeit one that wasn’t as “restrictive.”

This was a decidedly unwelcome development for the Progressive Conservative government of Brian Mulroney. Already neck-deep in controversy for its pursuit of free trade with the United States, Mulroney was suddenly tasked with diving headlong into an issue he would soon describe as “too wrenching and divisive to be allowed to continue much longer.”

In recent polls, more than three quarters of Canadians have been found to support some form of legalized abortion. But the public mood was decidedly different in the late 1980s, and in the wake of the Morgentaler decision Mulroney was soon warning his caucus that “public feelings against abortion may be hardening in the country.”

The result, tabled in 1990, was Bill C-43. Shaped under the oversight of then-justice minister Kim Campbell, observers at the time called it a model of parliamentary compromise. It restricted abortions only to cases where the mother’s health was at risk — although it left open a pretty substantial loophole by including mental health in that category. Self-induced abortions — or abortions performed by anyone other than a licensed physician — would be punishable by two years in jail.

The bill passed the House of Commons but suffered a sudden death the next year when it yielded a surprise tie in the Senate, which by the rules of the Red Chamber meant the legislation’s automatic defeat. For better or for worse, it remains the most consequential thing the Senate has done since its 1867 inception.

“It is going to be a very long time before a federal government tries to legislate abortion again, certainly not in the remainder of this century,” read the words of Calgary Herald columnist William Gold, penned just after the Senate vote. “There are no political rewards for this work, and there will be many other pressing problems crying for attention,” he added.

Thirty-one years later, Gold could not have been more prescient. Aside from a few fringe private members’ bills, the House of Commons has run headlong from anything even close to resembling an abortion law.

There are compelling arguments for an abortion law on both sides of the political spectrum. The pro-choice camp sees it as a way of codifying abortion access as a protected right (rather than a medical procedure permitted by virtue of a legal vacuum). The anti-abortion camp wants a legal framework that could ban late-term and sex-selective abortions.

But the moment abortion hits the order paper, both sides know it won’t be over until another round of “wrenching and divisive” debate has been completed.

Read a statement, “the Conservative Party will not introduce legislation or re-open the abortion debate.”