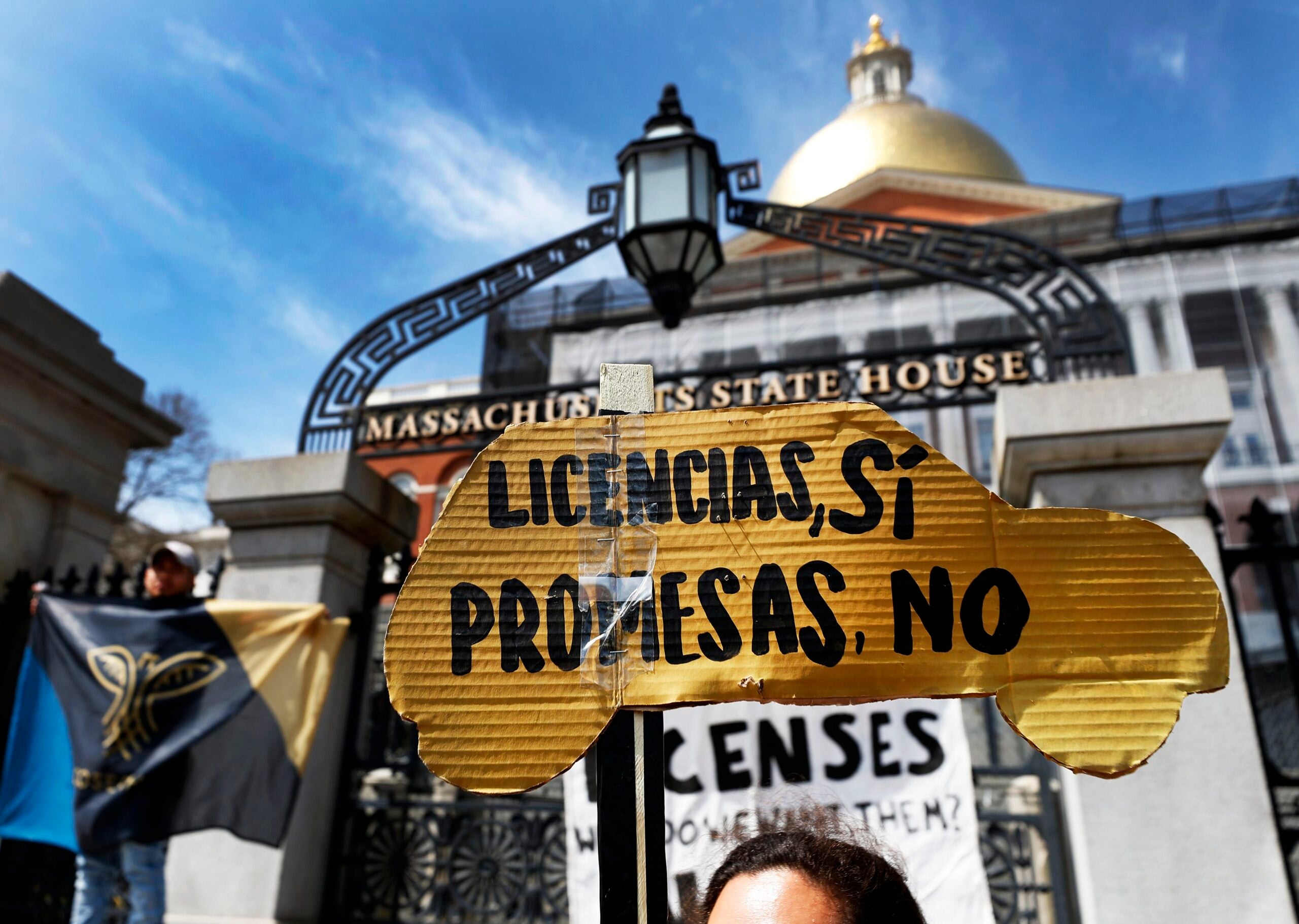 BOSTON (AP) — A bill that would allow immigrants in the country illegally to obtain state driver’s licenses in Massachusetts was approved by the Massachusetts House on Wednesday over the veto of Republican Gov. Charlie Baker.

The 119-36 vote means the bill now heads to the Massachusetts Senate, which could also vote to override Baker’s veto as early as Thursday.

If the Senate can muster the needed two-thirds majority in favor of the proposal, as expected, the bill will become law despite Baker’s objections. Democrats have overwhelming majorities in both chambers.

Sixteen states and the District of Columbia already have similar laws.

Baker has long opposed the idea of allowing those in the country illegally to obtain driver’s licenses, saying it would require the Massachusetts Registry of Motor Vehicles to issue state credentials to people without the ability to verify their identity.

“Consequently, a standard Massachusetts driver’s license will no longer confirm that a person is who they say they are,” he added in a letter to lawmakers last month explaining his veto,

Both chambers had initially passed the measure by margins wide enough to override a Baker veto.

Under the proposal, those in the country illegally could apply for a driver’s license if they can provide the Registry of Motor Vehicles with a foreign passport or consular identification document.

Supporters of the bill, including Democratic Sen. President Karen Spilka, say the measure would make driving safer in Massachusetts by requiring immigrants show they can properly operate a car and that they have obtained the needed insurance in the event of an accident.

“We are a nation of immigrants, and our Commonwealth continues to be profoundly and positively shaped by immigrants from all over the world,” Spilka said in a written statement last month after the bill passed the Senate and before Baker’s veto. “They deserve to be able to safely get to work and school, care for their families and participate in the lives of their communities.”

Baker said the bill would also restricts the registry’s ability to share citizenship information with entities responsible for ensuring that only citizens register for and vote in elections.

“This bill significantly increases the risk that noncitizens will be registered to vote,” he added.

If approved by the Senate, the proposal would take effect July 1, 2023.