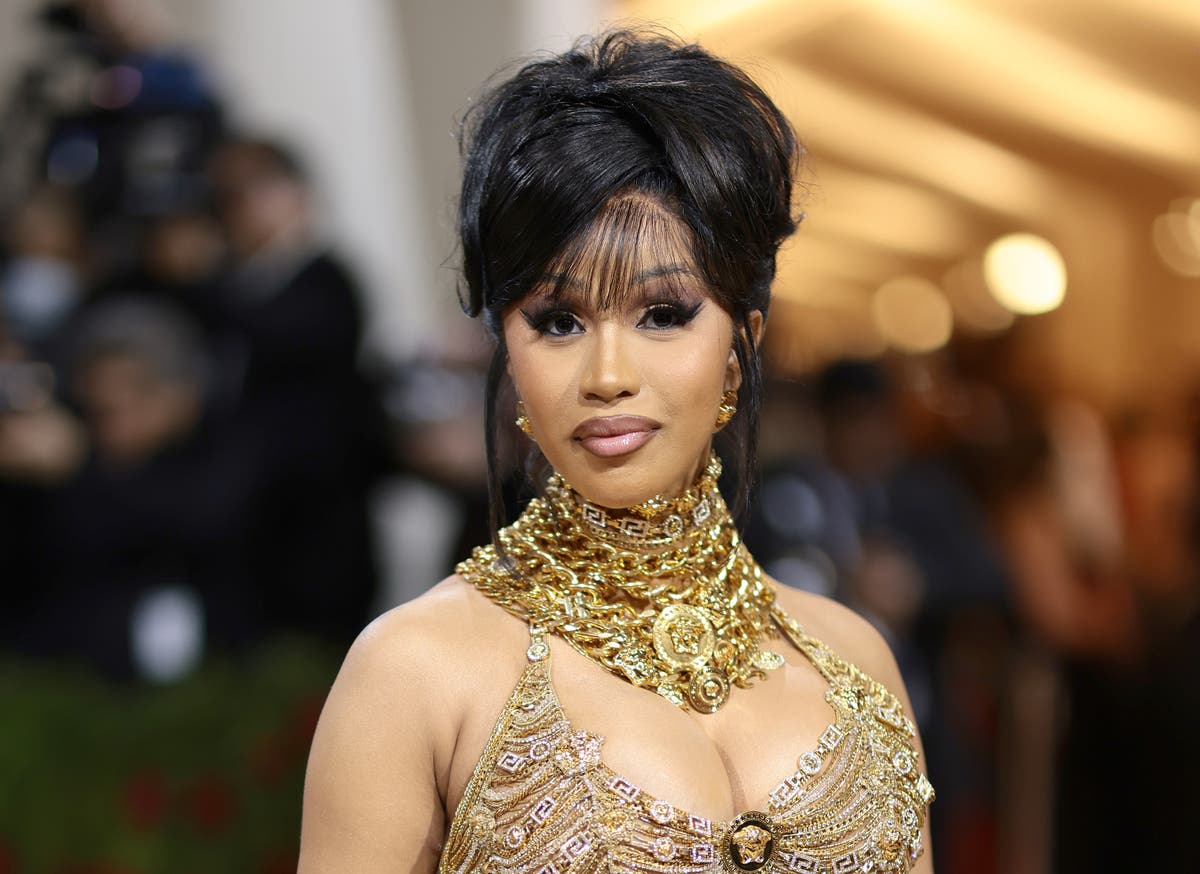 ardi B has released a new track ‘Hot Sh*t’ – a bassy, drum-focused banger with features from Kanye West and Lil Durk – that is already making waves as hip hop’s new summer anthem.

It’s a collaboration that we didn’t know we needed. Neither Ye nor Lil Durk has featured with Cardi B before, nor are they from the same stomping ground – Cardi hails from the Southern Bronx while Ye and Lil Durk come from Chicago.

With instrumentals tinged with the Southern rap sounds, it’s relentless Cardi, smashing back onto the scene more than a year after her February 2021 single Up.

But the inclusion of Kanye West has also divided listeners.

Others disagreed arguing that, “Kanye carried”.

Cardi B has not released a track in over a year, although she did sing on the extended version of Summer Walker and SZA’s March-released No Love and on Kay Flock’s Shake It, which came out in April.

In a recent interview with Zane Lowe, Cardi B said that the track had actually been recorded back in 2019. She spoke about West being on the track, saying: “Kanye gave me this verse a couple of months ago when he was just all over the media. I like how his verse it’s personal, but it’s not that personal. It’s enjoyable in the clubs that you could be like, ‘Yeah, yeah. You talk your big cash.’”

“I had a lot of conversations with Kanye West. I learned so much about him and he’s such an amazing, sweet person.”

Hot Sh*t has been produced by Tay Keith, the man responsible for dozens of hits including Travis Scott’s Sicko Mode and Drake’s Nonstop. It fits right in with the current trend of female rappers making instrumental-minimal, hard 808 tracks – with rising stars KenTheMan, LightSkinKeisha and Big Boss Vette paving the way for these new kinds of dry, audacious, bouncy beats.

29-year-old Lil Durk, who has been nominated for three Grammy awards, released his first album in 2015, but it was the 2020 single Viral Moment off his fifth studio album that brought the rapper onto the international stage.