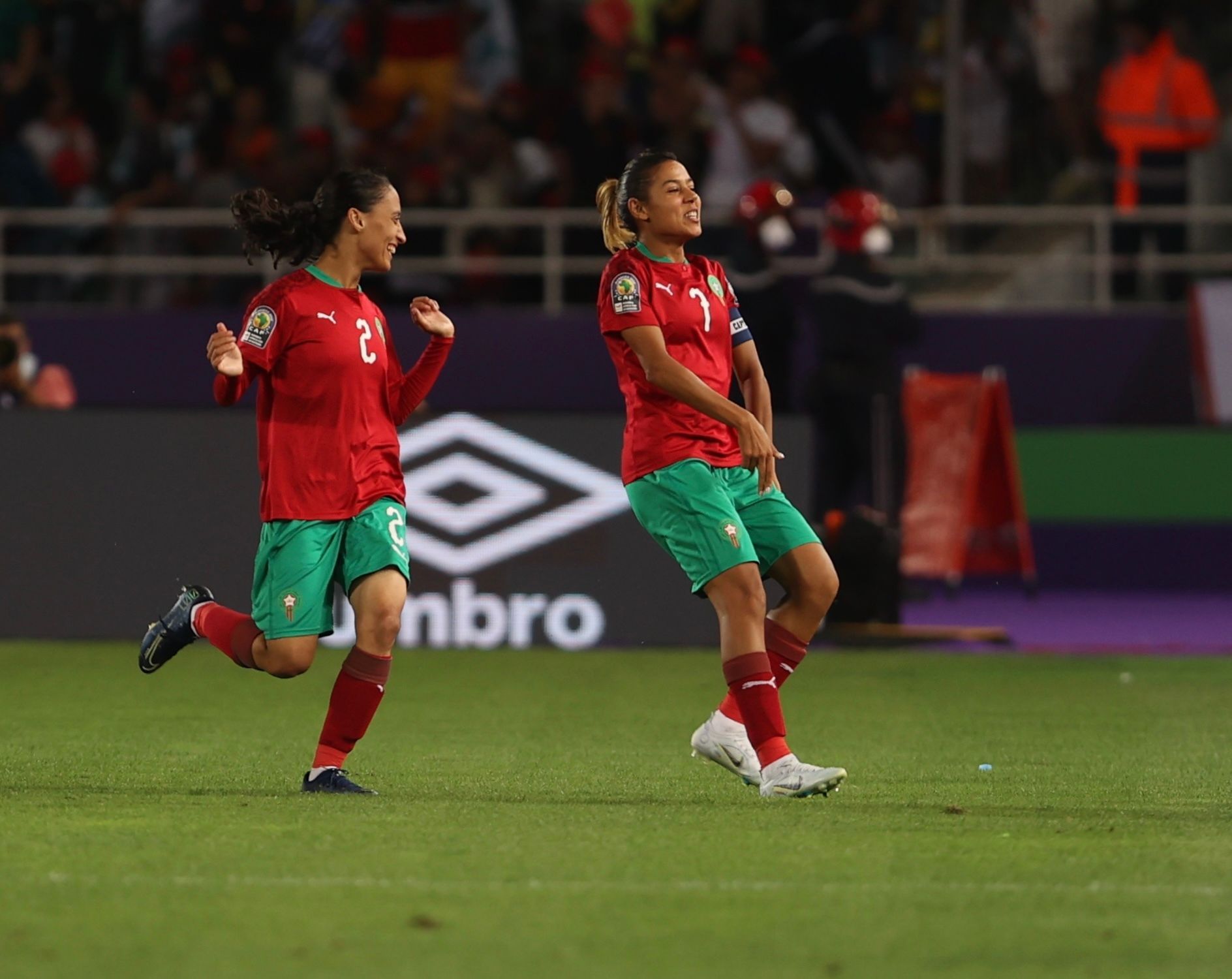 After a four-year absence, the Women’s Africa Cup of Nations (WAFCON) returns with what is the continent’s biggest women’s sports event.

Hosts Morocco opened the Women’s Africa Cup of Nations with a 1-0 win over debutants Burkina Faso in the capital Rabat.

The women’s sports event now has higher stakes with its expansion to accommodate 12 teams. This WAFCON is also taking place on North African soil for the first time and a healthy crowd was in attendance after local organisers offered free entry to fans.

Captain Ghizlane Chebbak secured the North African’s first win in the competition for 24 years, with a free-kick just before the end of the first half.

Although the strike had no fire, it floored Burkinabe goalkeeper Mariam Ouattara, 19, who could have done better.

At their first Women’s Africa Cup of Nations (WAFCON) in 22 years, the Moroccans next meet Uganda, also in Rabat, on Tuesday.

Ugandan Cranes will ruffle feathers against Teranga Lionesses of Senegal on Sunday, second game in Group A.

This was the first match at a WAFCON finals in four years after the 2020 edition was cancelled by the Confederation of African Football (CAF), citing Coronavirus pandemic concerns.

With far more limited resources than their wealthy rivals, pushed till the end, having never playing an official women’s fixture before 2007.

At the other end, Tottenham Hotspur striker Rosella Ayane struggled to get into the game despite being presented with some presentable chances.

Midfielder Salma Amani, who impressed throughout, almost doubled Morocco’s lead late in the first half only to fire over from close range after Assanatou Nako had cleared off the line.

Further chances came and went for Morocco, who will be relieved to have finally won their second game at the finals nearly a quarter of a century on from their first, when beating Egypt 4-1 in 1998.

Burkina Faso will lock horns with Senegal on Tuesday, with hope to an extra day of rest after their young mostly home-based and inexperienced squad, over half of which is 21 or younger unwind

Your Friends Also Read:  Africa records highest growth in use of modern contraceptives