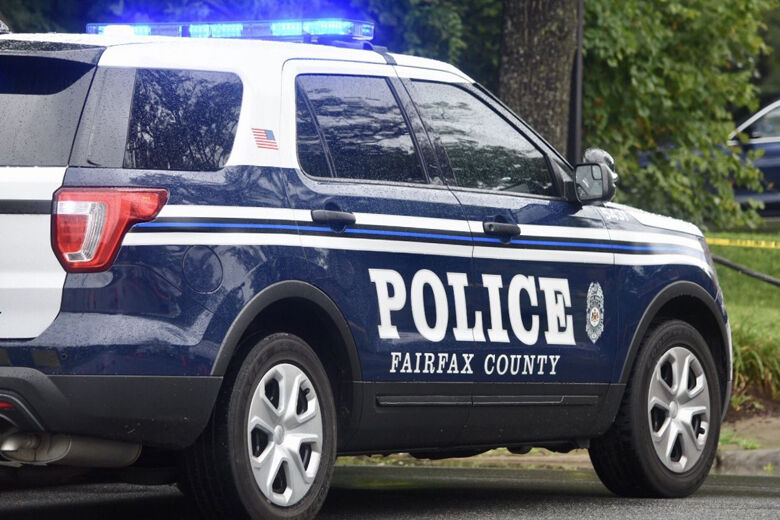 A hospital caretaker in Fairfax County, Virginia, has been charged with sexually assaulting a patient who required 24/7 care.

A hospital caretaker in Fairfax County, Virginia, has been charged with sexually assaulting a patient who required 24/7 care.

Police said the patient, who requires round-the-clock care because of his condition and was receiving long-term care at Inova Fair Oaks Hospital, told a hospital technician last month his previous caretaker sexually assaulted him in April.

The patient said the caretaker fondled his genitalia on two different occasions. Police were notified July 8 and began investigating.

Alvarez worked for Metropolitan Healthcare Services, which contracts with the hospital to provide sitter services for patients. Police said in the news release that Alvarez is no longer employed by MHS but now works as a medical technician at Virginia Hospital Center in Arlington County.

There have been no reported incidents there, police in Fairfax said.

After he was arrested, Alvarez was initially held without bond, but was later released on a secured bond.

Police said victim specialists have been assigned to ensure the victim is receiving resources and assistance.

They’re also asking anyone with information about this case, or who believe Hektor Fernando Alvarez had inappropriate contact with them, to call the department’s Major Crimes Bureau at 703-246-7800, option 3. Tips can also be submitted anonymously by calling Crime Solvers at 1-866-411-TIPS (866-411-8477).