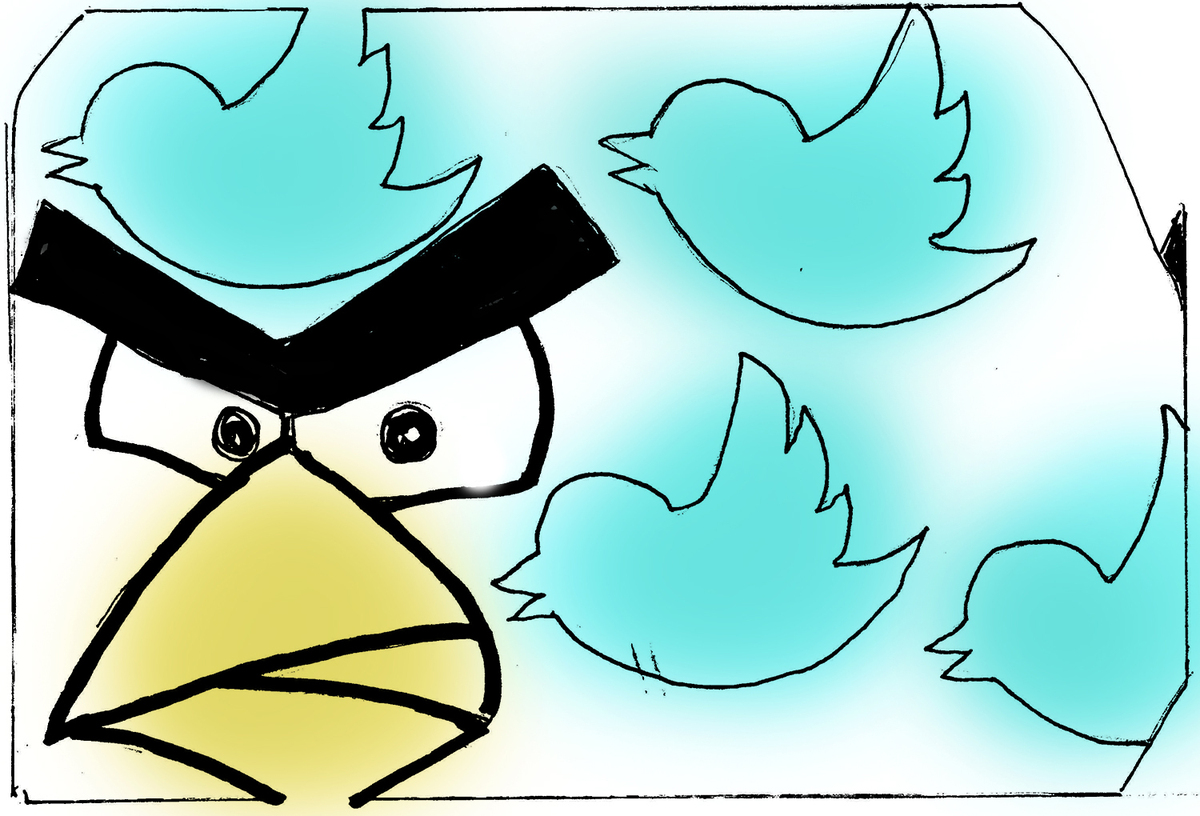 Michael Hiltzik is a columnist for the Los Angeles Times.

There seem to be almost as many opinions about whether Elon Musk’s acquisition of Twitter will be good for the platform or bad as there are Twitter users (about 206 million, at last count).

So let’s stipulate that nobody knows whether Musk will be good or bad for Twitter. It all depends on which policies he decides to implement as the platform’s owner, and how.

To some extent, none of the ideas he has floated has been indisputably bad. An “edit” button allowing tweeters to revise their tweets after posting? It might be good to be able to correct typos, especially if they render a tweet confusing; it might be bad if users can erase statements or opinions that have drawn fire and need to remain in the public sphere.

Eradicate spam and scammy bots? Good for him, if he can do it. Good luck trying.

But one Musk position that needs to be better understood is his claim to be a “free speech absolutist.”

If that means that users will be able to post anything they wish on Twitter, no matter how redolent they are of “sexual harassment, group harassment, insults or name calling, posting private info, threatening to expose private info, violent event denial, violent threats, celebration of violent acts” or any of the other violations of Twitter rules that currently allow the platform to shut down an account, that would be bad.

One of the divine attributes of Twitter is that users can curate their own Twitter feeds by choosing which other users to follow. That allows us — and I say this as a devoted Twitter user — to create our own discussion circles. They may be thousands of users in size, but they can be fashioned to bring us comments, links, suggestions and so on that we trust to be useful or entertaining.

One of the great drawbacks of Twitter, however, is that it’s still porous to poison. It’s almost impossible to screen out every noxious tweeter, especially when one becomes the target of a concerted attack. Twitter can be a funnel of valuable information, and it can also be the pipeline for a Niagara of unadulterated verbal sewage.

Twitter’s tendency to magnify the voices of users from the fringe has also arguably contributed to the fragmentation of our national discourse by making it seem that extreme views are closer to the mainstream than they are.

The problem for open platforms such as Twitter and Facebook is that abusive and extremist users drive others away by drowning them out or forcing them to vacate.

This is sometimes known as the “heckler’s veto,” but that’s a relatively mild way of referring to someone being shouted down at a public speech. Online, it can be far, far more offensive, especially in a forum such as Twitter where users can hide behind pseudonyms.

It isn’t always easy to implement countermeasures, as Twitter, Facebook and YouTube have found. “I’ve created a space in which I can follow experts in foreign policy, the COVID pandemic, open-source intelligence, and a wide variety of science topics,” the physicist and environmentalist Cheryl Rofer wrote Monday, following the announcement of Musk’s deal for Twitter.  “In turn, I share expertise in nuclear and chemistry issues and my thoughts on international relations.”

Rofer wrote, “I block readily and limit replies to my tweets” to cull out trolls. She says, “I’ve done that relatively recently and am not pleased that it limits meeting new people, but there were too many garbage replies.”

Rofer is quite properly concerned that free speech absolutism “means that bullies and loudmouths like Musk are free to take over the platform, issuing death threats to those who disagree with them…. Dis- and misinformation are hardly absent from Twitter, but removing the restraints that have been applied will flood the zone.”

What would that flood look like? It’s impossible to say in advance, but Twitter users assume it means restoring access to the platform for Donald Trump, who was banned last year for violating its “glorification of violence” rule in connection with the Jan. 6 insurrection, and being more accommodating to misinformation and disinformation.

The truth is that “free speech absolutism” doesn’t exist as a virtue in the real world. Every public square places limits on speech, explicitly through posted rules or implicitly through self-regulation by its users.

An absolutist environment will become dominated by the loudest loudmouths, more likely than not those with nothing of value to offer the community except  higher decibels than anyone else. If Musk truly is committed to improving the Twitter experience, he will need to tread very carefully in refashioning its rules of discourse, absolutely.