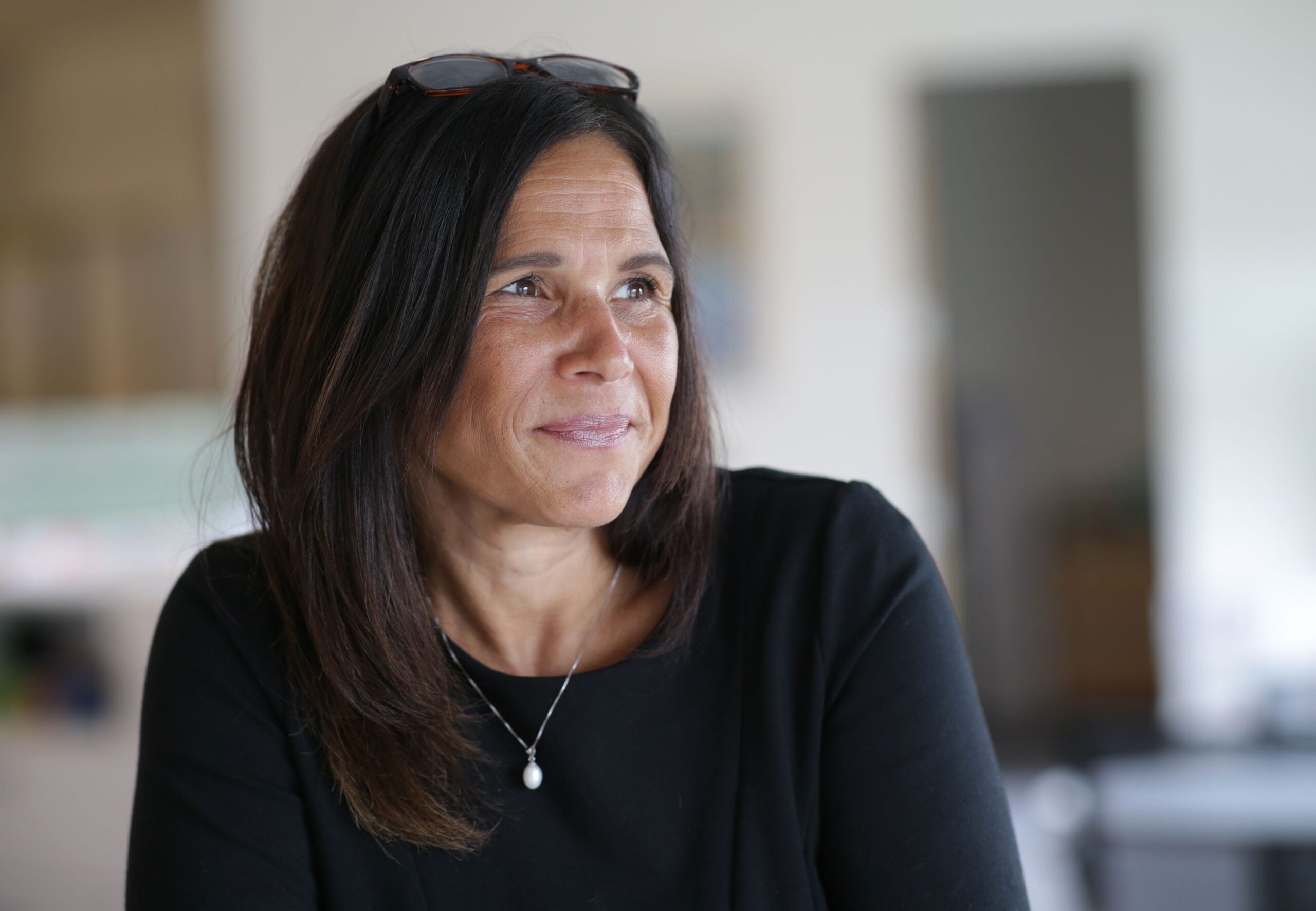 When Boston Public Schools Superintendent Brenda Cassellius steps down from her post at the end of this school year, she’ll leave with a little over $314,000 in severance pay.

The amount was agreed upon by the Boston School Committee, which offered words of praise for Cassellius and several questions about her sudden departure on Wednesday, the Boston Herald reports.

Some committee members on Wednesday were frustrated with seeing yet another superintendent leave the district: Over the past 15 years, Boston has seen six different school leaders step down.

“There is a lot of trust that has eroded, given this sort of movement of superintendents across our system,” committee member Brandon Cardet-Hernandez said, according to the Herald.

That decision will now require the district to pay out one year of Cassellius’ base salary or the rest of what she would have been paid if she stayed, whichever is less, the newspaper reported.

“To meet the urgency and potential across BPS, we must not only choose a Superintendent who can build a long-lasting legacy, but also empower school communities and invest in a leadership team ready to collectively tackle our challenges and opportunities,” Mayor Michelle Wu said in a statement Thursday.

Last week, Boston Public Schools posted a request for proposals to select a search firm, with the School Committee making a selection by early April.

The search group will hold a series of public listening sessions to collect community input to help shape the superintendent’s job description and guide the candidate interview and selection processes.

Listening sessions will be held:

Each session will be held over Zoom and will include live interpretation in multiple languages. One session will be held primarily for Spanish speakers, and the public may also submit written testimony by email to [email protected] An online survey will also be made available.

Officials will announce the finalists by early June and interviews will be conducted publicly in early-to-mid June. The search committee will make a recommendation before the School Committee votes.