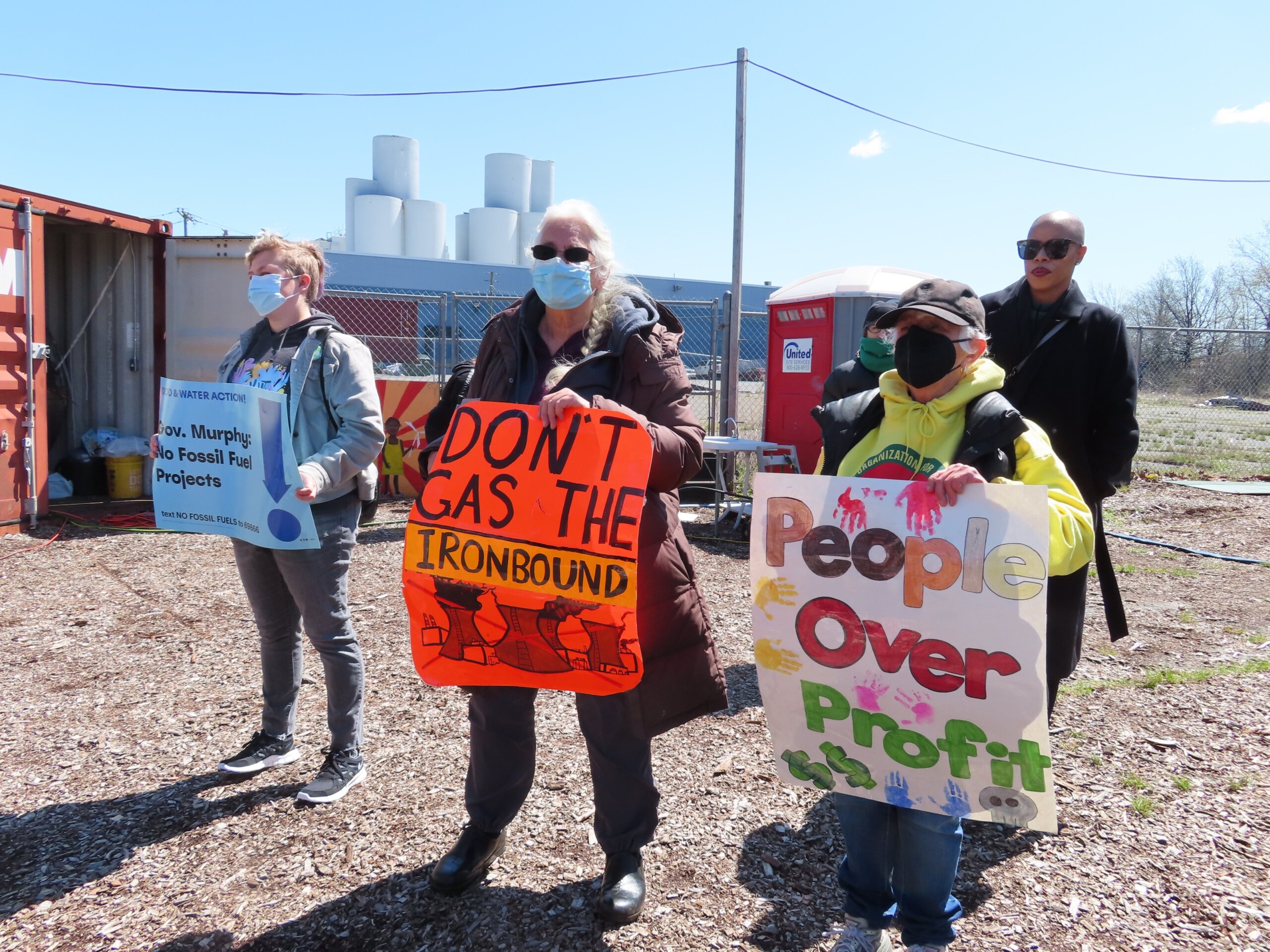 The Passaic Valley Sewerage Commission is seeking a state environmental permit to build the largest portion of a $180 million gas-fired backup power plant, designed to kick in if the main facility is knocked offline.

New Jersey Gov. Phil Murphy signed an environmental justice law in 2020 designed to prevent communities that are already overburdened with pollution from having to accept additional contamination sources.

He intervened in January and told the authority to pause the plan; his office says Murphy, a Democrat, remains committed to making sure communities do not suffer disproportionately from pollution sources. The law still has not taken full effect, and state officials are writing regulations concerning the law.

Similar battles are taking place around the country, particularly in minority communities that are already dealing with pollution and are trying to avoid being burdened with additional sources of it.

At a protest last week against the plan, residents of Newark’s Ironbound community called on the commission to scrap it, saying they already suffer from far too much pollution. The neighborhood got its nickname from the railroad tracks that surround it on three sides.

The commission says it is complying with the intent of the environmental justice law.

It also says the backup power plant must be built in Ironbound to avoid a repeat of what happened when Superstorm Sandy knocked the plant offline in 2012, resulting in nearly a billion gallons of untreated sewage spilling into nearby waterways.

Without a reliable source of emergency power, the commission says, the streets of Ironbound could be flooded with sewage in a future severe storm. The commission also plans to convert from natural gas to cleaner fuels as soon as that becomes feasible, including the use of battery power.