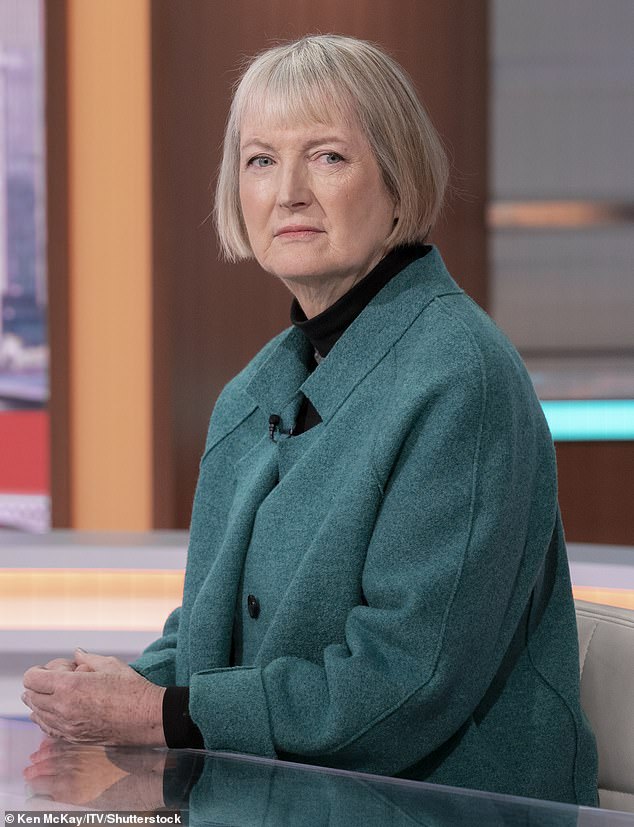 By Brendan Carlin for The Mail on Sunday

The Labour chairman of the controversial inquiry into Boris Johnson and Partygate faced fresh calls to quit last night to save her own reputation.

Mr Rees-Mogg said the former Labour deputy leader should quit as she had already made clear on Twitter that she thought the Prime Minister had lied.

In an interview with GB News, Mr Rees-Mogg said Ms Harman was ‘admired across parties’ but added: ‘I do not believe you can have a fair judgement when the chairman of the committee has already judged the matter.’

Ms Harman replaced the previous chairman, Labour’s Chris Bryant, who stood down after saying he thought Mr Johnson had lied.

The inquiry, which will begin taking evidence next month, could lead to the Prime Minister facing a ‘recall’ by-election if he is suspended from the Commons for ten days or more.

But last night, it emerged that Laura Farris – one of four Tory MPs on the committee – resigned from the inquiry last month after saying she did not expect the probe to continue now that Mr Johnson was quitting as PM.