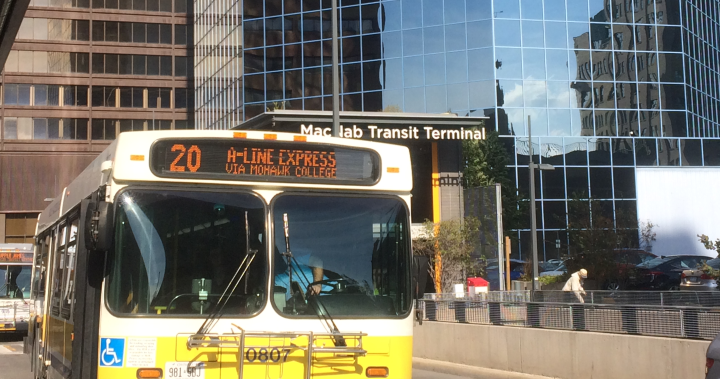 Hamilton Street Railway (HSR) is launching a summer promotion for Hamilton teenagers as part of its ridership recovery strategy.

Teens between the ages of 13 and 19, using a PRESTO card, will ride for half the price during the months of June, July and August.

Nancy Purser, the city’s manager of transit support services, says it’s an opportunity to encourage the next generation of riders.

“Transit is a life skill, you need it as you move through life, to university, college, as you travel,” says Purser. “Where better than to learn it than your own hometown.”

She adds that HSR will be promoting the 50 per cent summer discount for teenagers next month in the city’s high schools.

Purser says an educational campaign is also planned, “so that youth can feel confident the very first time they get on the bus.”

Other active HSR promotions, as Hamilton’s transit system works to recover riders lost during the pandemic, include free rides for children ages six to 12 and a loyalty program that helps customers earn a free fare after eight trips.