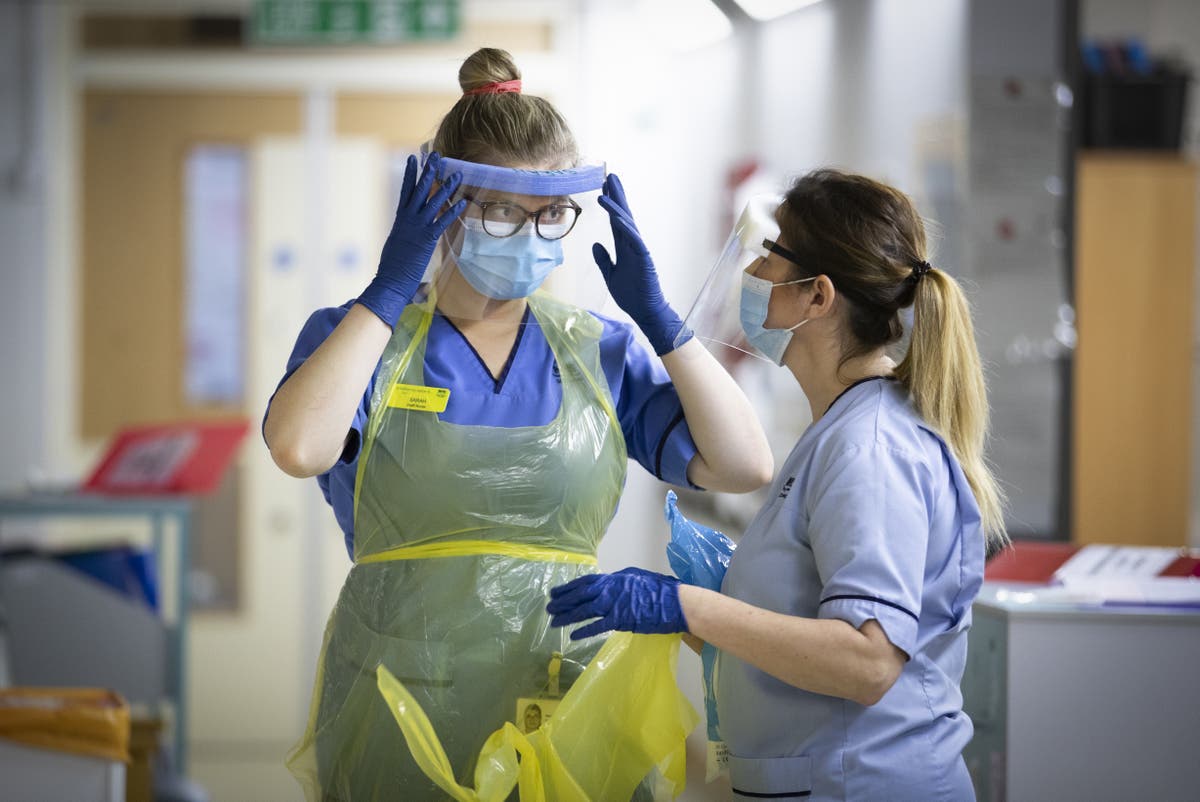 he Government has been accused of “negligence on an industrial scale” after it emerged it has spent in the region of half a billion pounds on personal protective equipment (PPE) that is deemed unfit for use.

The Liberal Democrats warned against waste at a time when “pockets don’t run deep” after a parliamentary written question revealed that billions of PPE items in Government stocks either cannot be used or are not currently needed.

There may be some exceptions for items that have not yet cleared assurance processes.

The question, tabled by Lib Dem chief whip Wendy Chamberlain, asked for the amount of PPE purchased by the Government that has not been put to use because it is unwanted or unusable, along with its total cost.

In response, health minister Edward Argar said the PPE programme has ordered over 36.4 billion items since March 2020, of which 3.4 billion units are currently identified as “potential excess stock”, with a purchase price of roughly £2.2 billion.

In addition, a total of 6.96 billion items are not currently provided to frontline services.

Mr Argar said: “This can be for a variety of reasons, including new stock that has not yet cleared assurance processes or where a different product is preferred.”

Of these 6.96 billion items, the health minister said 1.2 billion – purchased for an estimated £458 million – are “deemed to be not fit for use”.

Ms Chamberlain said: “This is extreme negligence on an industrial scale. The Government is burning a hole in the pocket of the taxpayer through its wastage of personal protective equipment, at a time when those pockets don’t run deep.”

A spokesperson for the Department of Health and Social Care said: “We have been working tirelessly to deliver PPE to protect our health and social care staff on the frontline, with over 17.5 billion PPE items delivered so far.

“Where we have surplus stock of PPE, we have a range of measures we can take, including sales, donations, re-use and recycling or recovering costs from the supplier. In addition, we are working on plans to extend shelf life where appropriate.”