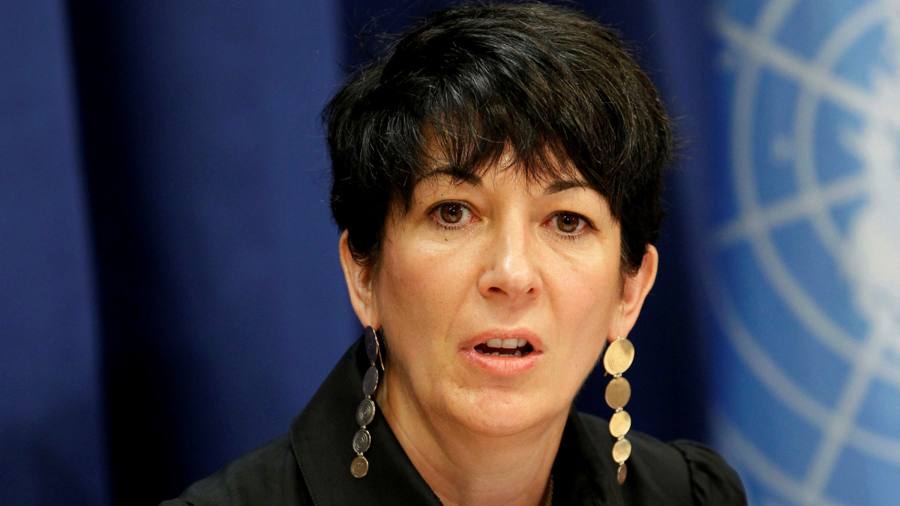 A federal judge has denied Ghislaine Maxwell a new trial, concluding that a juror’s failure to accurately answer a pre-trial questionnaire did not indicate bias or violate the British socialite’s right to an impartial jury.

The ruling issued on Friday evening by Judge Alison Nathan will deprive Maxwell of what was her most immediate hope of reversing a December conviction on criminal sex trafficking charges stemming from her long relationship with Jeffrey Epstein, the late convicted sex offender.

Maxwell’s lawyers can still try to appeal against the verdict on other grounds. She was convicted in December on five of six criminal counts after a three-week trial in which prosecutors portrayed her as a “sophisticated predator” who helped Epstein recruit underage girls and groom them for abuse.

She pleaded not guilty to the charges and denied wrongdoing, maintaining she was a scapegoat for crimes committed by Epstein, who was found hanged in a prison cell before he could stand trial.

The verdict was hailed as a milestone for victims of sexual abuse. But it soon came into doubt after one of the 12 jurors disclosed in a post-trial media interview that he had been a victim of sexual abuse, which he had not disclosed on a pre-trial questionnaire.

Speaking to Reuters, the juror recalled how his experience helped allay other jurors’ concerns about victims’ inconsistent memories.

The juror was called to testify under oath last month before Judge Nathan, and said he was distracted and had “skimmed way too fast” while filling out the questionnaire. In her decision, Judge Nathan concluded that he had been truthful and that his mistake was “regrettable” but “not deliberate”.

Even if the juror’s prior history of sexual abuse had been known, it would not have been sufficient grounds to exclude him under the law, Judge Nathan wrote. At least two other jurors had suffered similar experiences that were disclosed.

Maxwell, 60, is scheduled to be sentenced on June 28 and may spend the rest of her life in prison. One of the five charges against her, criminal sex trafficking, carries a 40-year maximum sentence.