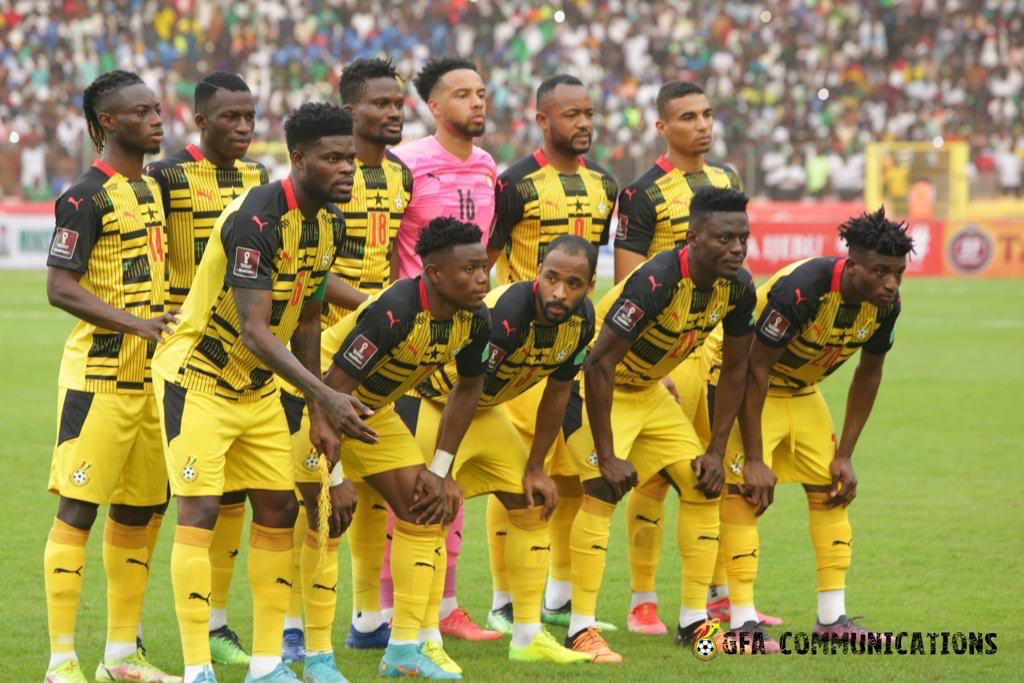 Two photos pretty much tell the mood in Cameroon. They’re distinct and different. They hold so much emotions, tell a thousand tales and reveal the state of the heart per time.

When Algeria defeated Cameroon at the Paul Biya Stadium, it left the Indomitable Lions with a mountain to climb. It was tall and massive but the players were primed to make it to the World Cup. A second straight miss for one of Africa’s best teams in the history of the World Cup will be a pill too bitter to swallow.

In Algeria, with legendary captain, Rigobert Song on the sidelines and another legendary former captain, Samuel Etoo charging them on FECAFOOT President, they raced to an early lead, kept the lid tight and lost it again. That point could be wrenching, but they bounced back to score the all-important winner.

Djamel Belmadi, the man on Algeria’s bench was inconsolable. It was as though his efforts of years got punctured right in front of him. And hope knocked so well. The doors were half-open in Cameroon, but they lost it on home soil.

Ghana haven’t been at the World Cup since 2014, like Cameroon. Their AFCON debacle left little to desire. They looked out of place, out of form or purpose. When they drew Nigeria at the World Cup qualifiers, it was the worst draw possible but it left a glimmer of hope. It’s Nigeria, form doesn’t matter. The name does, the history of rivalry does, and pride does.

They got Chris Hughton and Otto Addo, coaches who had garnered sizeable experience in Europe and tasked them to help the Black Stars book a place.

The team that faced Nigeria were mainly recently-drafted players but their desires couldn’t be questioned. Jordan Ayew is the only member of the current squad to have played at the World Cup, but on a dark night for Nigerian football, Ghana’s stars were out.

A sucker punch was drilled into the gut of Nigerians. Heartbreak met anger. Grief met horror. Nigeria won’t going to be at the first World Cup in the Middle East, no thanks to the Black Stars.

The Teranga Lions always had a lot to play for when they inflicted the second damage on Egypt. They had denied them an AFCON trophy more than a month ago and now have denied them a place at the World Cup. It’s the stuff of champions, and that they are.

As Sadio Mane thumped in the final penalty kick, it was rapturous in Dakar. Senegal will try their hands and legs again at the mundial. They’re without doubt the best team on the continent and have proven it time and again.

Morocco and Tunisia join the Sub-Sahara Africans to fly the continent’s flag at the World Cup to be held later this year.

Every country representing Africa at this year’s World Cup has a star on their flag. They beat different stories and history and carry different weights.

The continent is taking a constellation of stars to the World Cup, some of whom are already known and it may be time to bring the glory home, if possible.