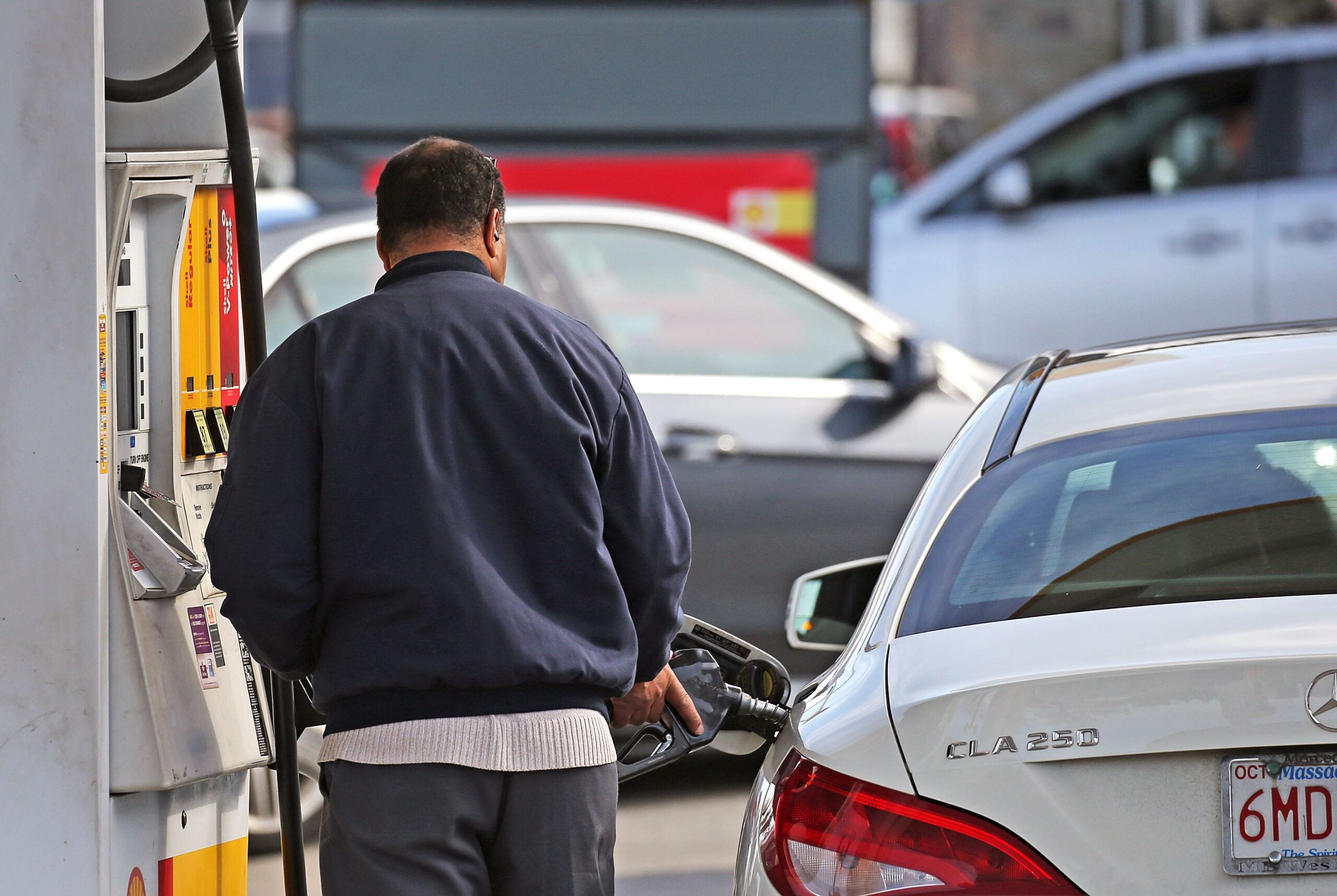 According to AAA’s gas price monitor, the average gas price in Massachusetts was $4.39 per regular unleaded gallon to begin the week. This is nearly a 20 cent increase from last week’s prices.

Massachusetts had a higher average gas price than the national average, which also broke a record Monday, reaching $4.32 per gallon.

Nantucket and Dukes Counties had the worst average gas prices, at $5.46 and $5.28 per gallon, respectively.

Suffolk, Middlesex, Norfolk, and Barnstable Counties were far lower, but still expensive, with each having an average gas price of more than $4.42 per gallon.

Berkshire and Hampden Counties had the lowest gas prices in the state at around $4.32 per gallon.

Gas prices surged back in March due to Russia’s invasion of Ukraine and the U.S. announcing divestment from Russia’s oil. According to The Boston Herald, this new surge is due to the high cost of crude oil, which was about $100 a barrel last week and is now about $110 per barrel.

“Inventories are at many years low, and demand has remained steady. There’s just not enough refining capacity around the world,” Mark Schieldrop of AAA Northeast told the Herald.

Schieldrop told the Herald that drivers may cut down on driving due to the high prices, in which case prices should come down by the end of the month, but it’s hard to know.

A recent survey by Yahoo found that 66% of American drivers have changed or soon will significantly change their driving habits due to the rising cost of gas.

NBC10 Boston shared some tips from AAA on how to save on gas: