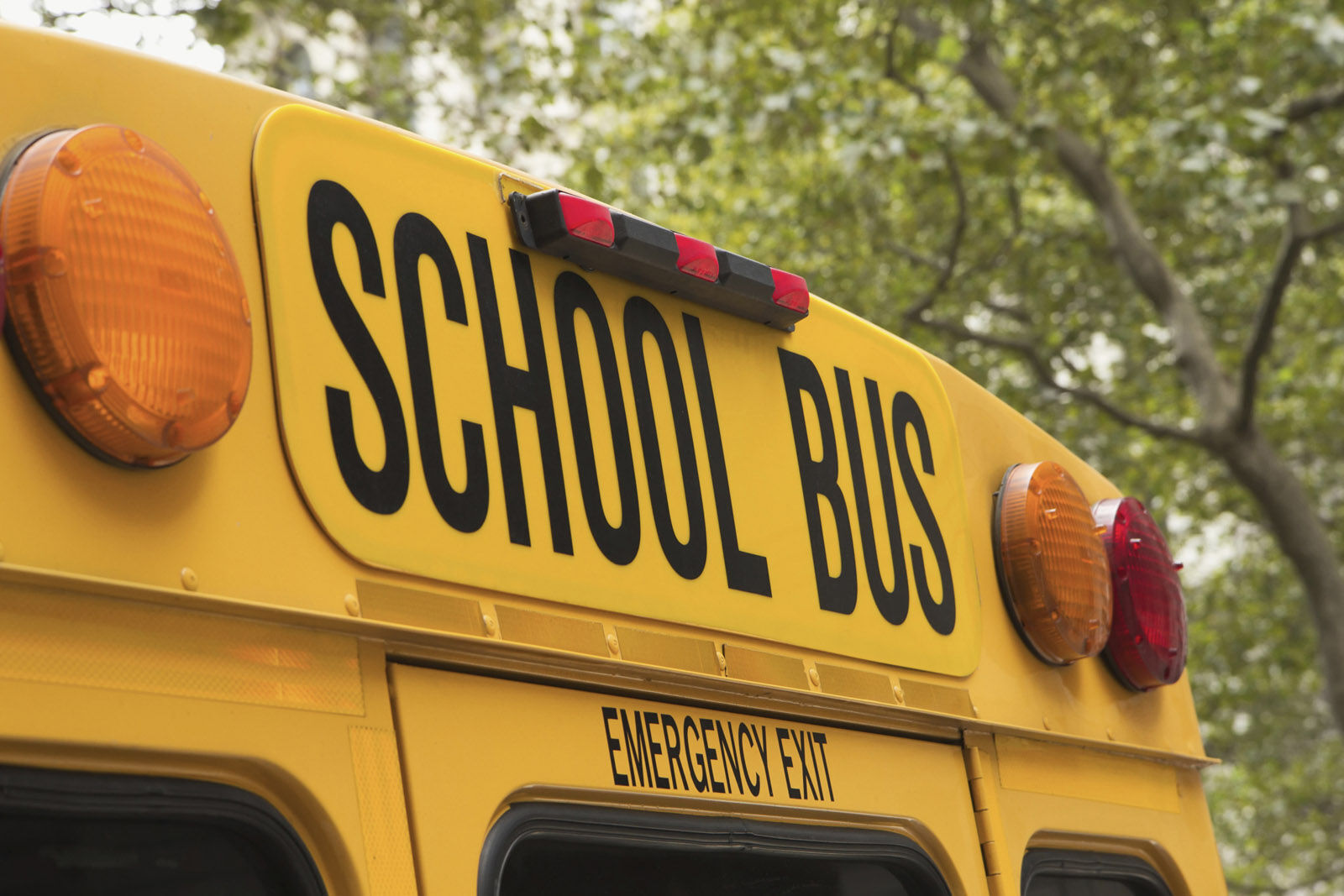 A 14-year-old boy is facing criminal charges after a social media video inspired him to attempt to make mustard gas at a Frederick County, Maryland, high school on Thursday.

A 14-year-old boy is facing criminal charges after a social media video inspired him to attempt to make mustard gas at a Frederick County, Maryland, high school on Thursday.

According to the Frederick County Sheriff’s Office, the teenager told deputies he watched a TikTok video on how to make mustard gas and then shared the video and a photo on Snapchat saying how he planned to make the chemical agent at Urbana High School.

At 8:30 a.m., school staff alerted a school resource officer about the social media post and that a student may have brought hazardous materials into the building. As a result, deputies were alerted and arrived with hazmat units from the Frederick County Division Fire and Rescue Services.

Students were evacuated to Urbana Middle School and into school buses while first responders did a full sweep of the building. The hazardous material the student brought to school was bleach.

Students and staff were allowed back into the building once the school was considered safe. Frederick County Public Schools sent multiple messages to families in the Urbana community between 9:16 a.m. and 10:49 a.m. about the situation.

Deputies took the teen to the sheriff’s office for interviews, where he confessed his plans. The state’s attorney’s office plans to charge him as a juvenile.