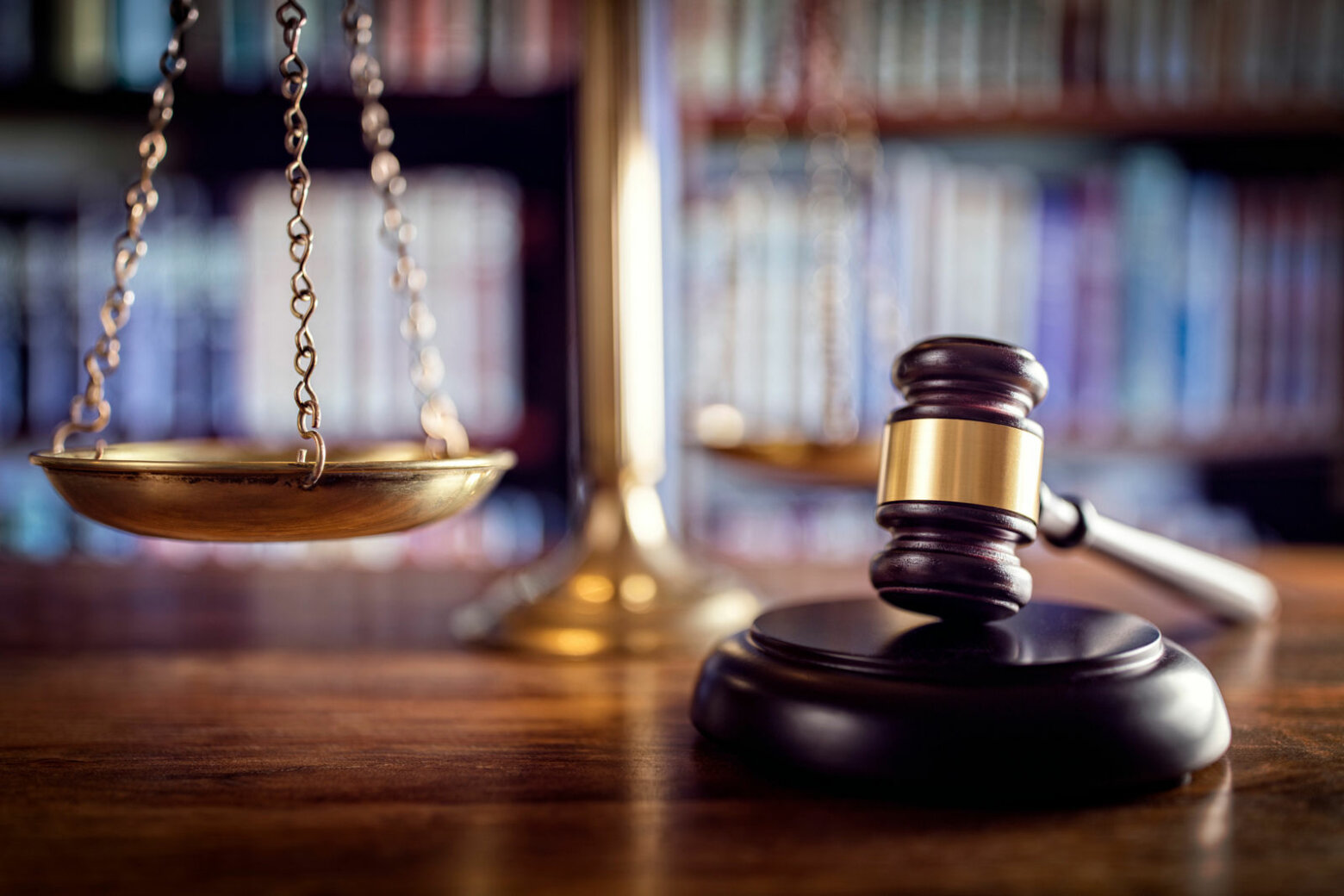 A former football coach at Wootton High School, in Rockville, who was charged in 2020 with sexually abusing two players has pleaded guilty, and will be sentenced in July.

A former football coach at Wootton High School, in Rockville, Maryland, who was charged in 2020 with sexually abusing two players has pleaded guilty, and will be sentenced in July.

Christopher Papadopoulos was 26 years old in 2020, when he was arrested and charged with convincing two players to come to his Potomac home, under the guise of helping them be prepared to play college football. Papadopoulos was an assistant varsity football coach at Wootton from 2016 until 2020.

Online court records show Papadopoulos pleaded guilty last month to one felony county of sexual abuse of a minor, and misdemeanor fourth-degree sexual contact, as part of a plea and sentencing agreement with prosecutors.

Papadopoulos had been indicted on a second sexual abuse of a minor charge, as well as third-degree sex offense.

The specifics of the plea and sentence agreement were not immediately clear. WTOP is seeking comment from defense attorney Rene Sandler, and the office of Montgomery County State’s Attorney John McCarthy.

The statutory maximum for sexual abuse of a minor is 25 years.

According to police, the players were sexually abused after school hours and off school property.

Shortly after the arrest, WTOP reported one accuser alleged the abuse started in summer 2017, when he was younger than 18. Charging documents stated that the suspect invited the accuser to his home, with the accuser understanding that they would be meeting as player and coach and talking about how to improve playing skills and contacting colleges.

During these times, Papadopoulous would perform stretching on the player’s muscles. During one of these stretching sessions, charging documents said that the suspect began to fondle the accuser, with the routine becoming “worse every time.”

During one incident, the accuser asked Papadopoulos to stop, to which the suspect responded by asking for “five more minutes.”

The second accuser believed that Papadopoulos’ help was necessary to get into a college football program and continued to send him the photos.

Papadopoulos was released on bond shortly after his arrest.