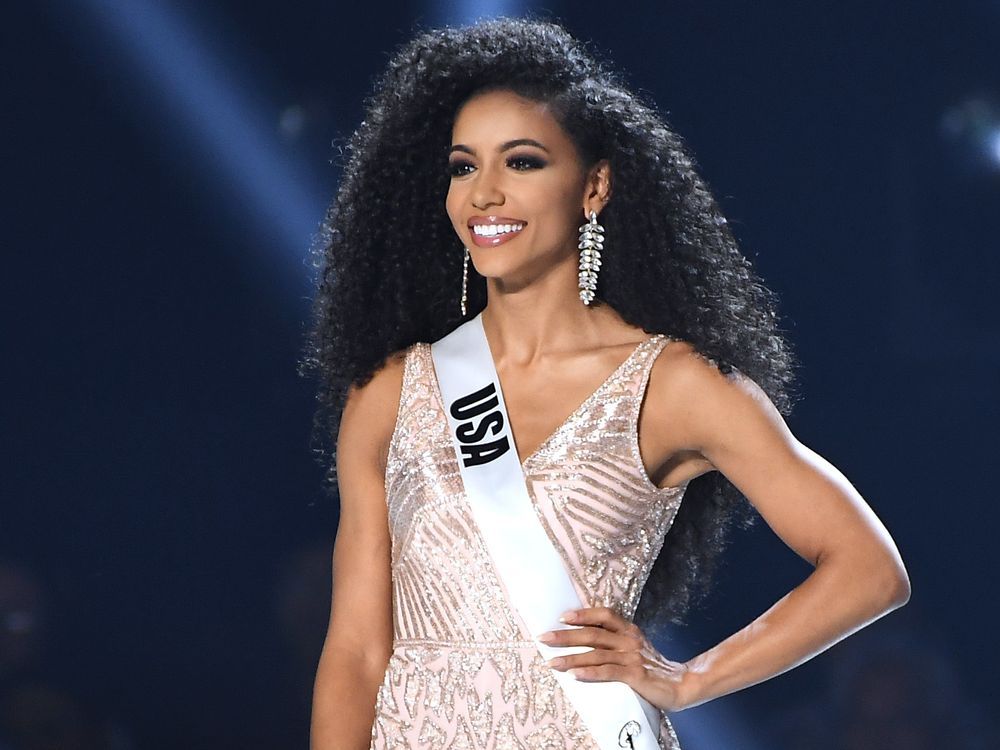 Former Miss USA Cheslie Kryst, who worked as an entertainment correspondent for the television show “Extra,” has died after apparently jumping from a Manhattan apartment building, New York police said. She was 30.

Kryst fell from the Orion Condominium about 7 a.m. ET on Sunday, the New York City Police Department said. A police spokesperson told Reuters on Monday the death was being investigated as a suicide.

“In devastation and great sorrow, we share the passing of our beloved Cheslie,” Kryst’s family said in a statement. “Her great light was one that inspired others around the world with her beauty and strength.”

Kryst earned an MBA and a law degree from Wake Forest University in North Carolina. Before Kryst entered the Miss USA pageant, she worked as an attorney, providing pro bono legal work for inmates who were served unjust prison sentences, the Washington Post said.

She was a part of a group of five Black women who won the five major global beauty pageants that year, the first time ever, the Post reported.

Kryst’s victory in the contest was marked by her wearing her natural free-flowing curls.

“So, I was a little bit worried and anxious about doing it, but I thought, ‘I want to do it as the most real and authentic me,’ and that’s really what my hair represents,” she said in an interview with Refinery29.com.

After she won, Kryst began working as a correspondent for the entertainment show “Extra.”

“Our hearts are broken. Cheslie was not just a vital part of our show, she was a beloved part of our ‘Extra’ family and touched the entire staff,” the show’s producers said in a statement.

If you’re thinking about suicide or are worried about a friend or loved one, please contact the Canada Suicide Prevention Service at 1.833.456.4566 toll free or connect via text at 45645, from 4 p.m. to midnight ET. If you or someone you know is in immediate danger, call 911.