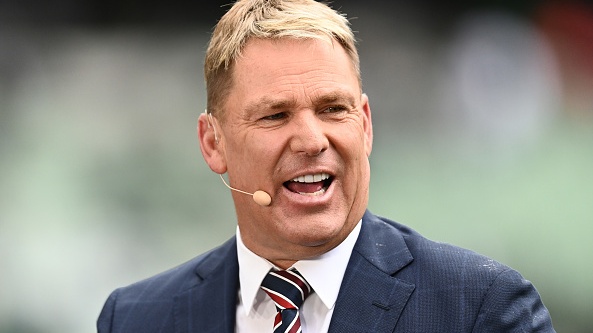 A statement from his management team announced the news: “Shane was found unresponsive in his villa and despite the best efforts of medical staff, he could not be revived.

“The family requests privacy at this time and will provide further details in due course.”

The Victoria native played in 145 Test matches for Australia, taking 708 wickets. Since retirement he had become a respected pundit and media figure, and was also the head coach of the London Spirit in The Hundred.