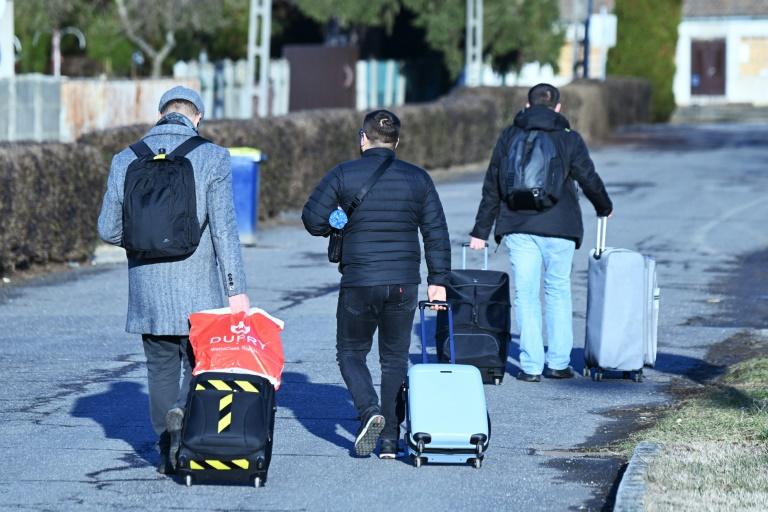 Several people around the world have come forward to help Ukrainians who are desperately fleeing their war-torn country. One such person is 36-year-old Avi Rosner, who has decided to offer his hotel in Florida, USA to serve as housing for Ukrainian refugees.

He said that if the Joe Biden administration would allow Ukrainian citizens to enter the US, he will be more than happy to help them. Rosner further stated that his 156-room hotel has been unoccupied since 2015 and can shelter more than 300 people.

“Right now the world is coming together to see justice take place and giving charity will bring all of us closer to that goal,” he told The Sun. “This is my form of charity.”

Rosner, who had moved to the Czech Republic with his fiancée a few years ago, originally hails from New York. He was in the business of buying and renovating hotels in The Sunshine State before he moved out of the US.

He says that he has been unable to find a buyer for the property, and that he wants to offer the place rent-free to Ukrainians before he finally sells it or decides to do something else with it.

The property is a 60,000 square-foot resort located in Jacksonville, Florida. It has a pool and an on-site restaurant as well. “Unfortunately, it needs some work done to get it back into the condition I had it in,” Rosner said.

“But there’s a dire situation in the world for housing right now. And I thought this would be the best way to make use of it until I can find a buyer or alternative purpose for it.”

He is now looking for a contractor to revamp the property and make it more liveable for the refugees. Since the property has been closed for so many years, its condition has deteriorated a bit due to various acts of vandalism carried out over the years.

Rosner says the property would be up and running in a matter of three months and will be more than ready to welcomes refugees. “Some countries are welcoming refugees with open arms and making it easy for them to come, and we should be doing the same,” Rosner said.

“The hotel would give these people a temporary place to stay and be safe because with the pictures you see from Ukraine online, they’re sleeping in malls or subway stations – anywhere they can stay warm and out of harm’s way.”

“They don’t have access to water, TV or the internet, they don’t have food to eat … but at the hotel, they could have these things.”

Last week, the US government had said that it will be accepting refugees fleeing the Russia-Ukraine war. According to the United Nations, more than 1 million civilians have left the country since the invasion by Russia.

The UN Refugee Agency (UNHCR) has estimated that more than four million Ukrainian refugees may eventually need aid and assistance.