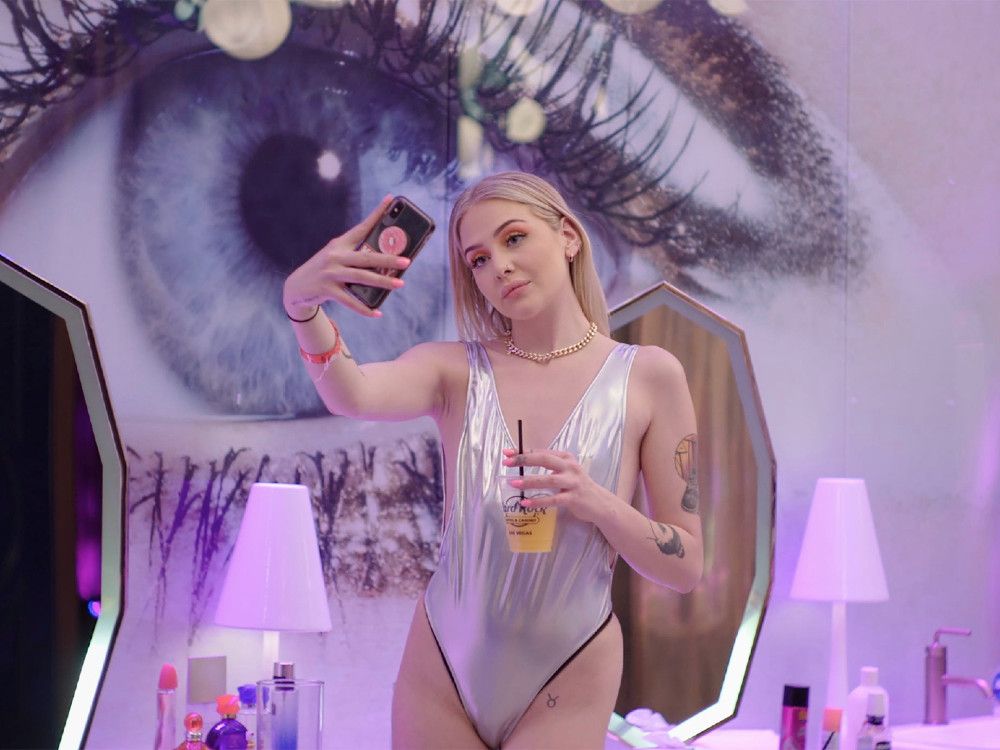 Pleasure, about a young woman trying to break into the adult film industry, might just be the least sexy film of the year. To be clear, that’s a huge compliment. Pornography may have a veneer of respectability and even playfulness in some quarters, but Pleasure isn’t interested in that. It rips the mask off, and it hurts.

It’s not a documentary, though it does feature some real-life adult film performers in supporting roles. Revika Reustle, who goes by Zelda Morrison in the business, plays Bella’s new friend Joy, their fragile relationship illustrating how difficult it can be for women in the industry to trust each other when they’re all chasing the same prize.

But the star of the drama is Swedish actress Sofia Kappel, playing Linnéa, though she calls herself Bella Cherry. She’s just moved to Los Angeles and is willing to do whatever it takes to be a star. That turns out to be a Faustian bargain, and one where the only way to beat the devil might be to become him.

First-time feature filmmaker Ninja Thyberg is expanding on her own 15-minute short of the same name from 2013. In the early scenes, things seem like they’re going well for Bella. Her first shoots are filled with paperwork, consent forms, safe words and people telling her she can stop at any time.

But she’s not getting famous fast enough, and the way around that is to agree to more extreme activities, several of which leave her in tears, accusing her costars and filmmakers of rape. “You don’t throw that word around just because you had a bad shoot,” her agent tells her. She fires him – then agrees to work for free as a way of getting more work.

Later, when she finds a new agent, one of her roommates remarks: “You’re just going from one pimp to another.” The line between pornography and prostitution seems at times to be merely one of semantics.

It’s fascinating (and not a little painful) to watch Bella descend ever further into this nightmare, the nadir of her journey coming in a girl-on-girl scene in which she realizes she’s treating her costar as badly as she herself has been. It’s a simple moment narratively speaking, but it’s effective, and had me wondering what the actual adult entertainment performers who participated in Pleasure thought of the finished film.

Not much, it turns out. After a cast-and-crew screening last summer, several of them called the film a cheap shot or said they’d been duped into helping to make it. Life imitates art: the character of Bella says much the same thing.

Pleasure opens May 20 in Toronto, Vancouver, Ottawa and Montreal, and May 31 on demand.