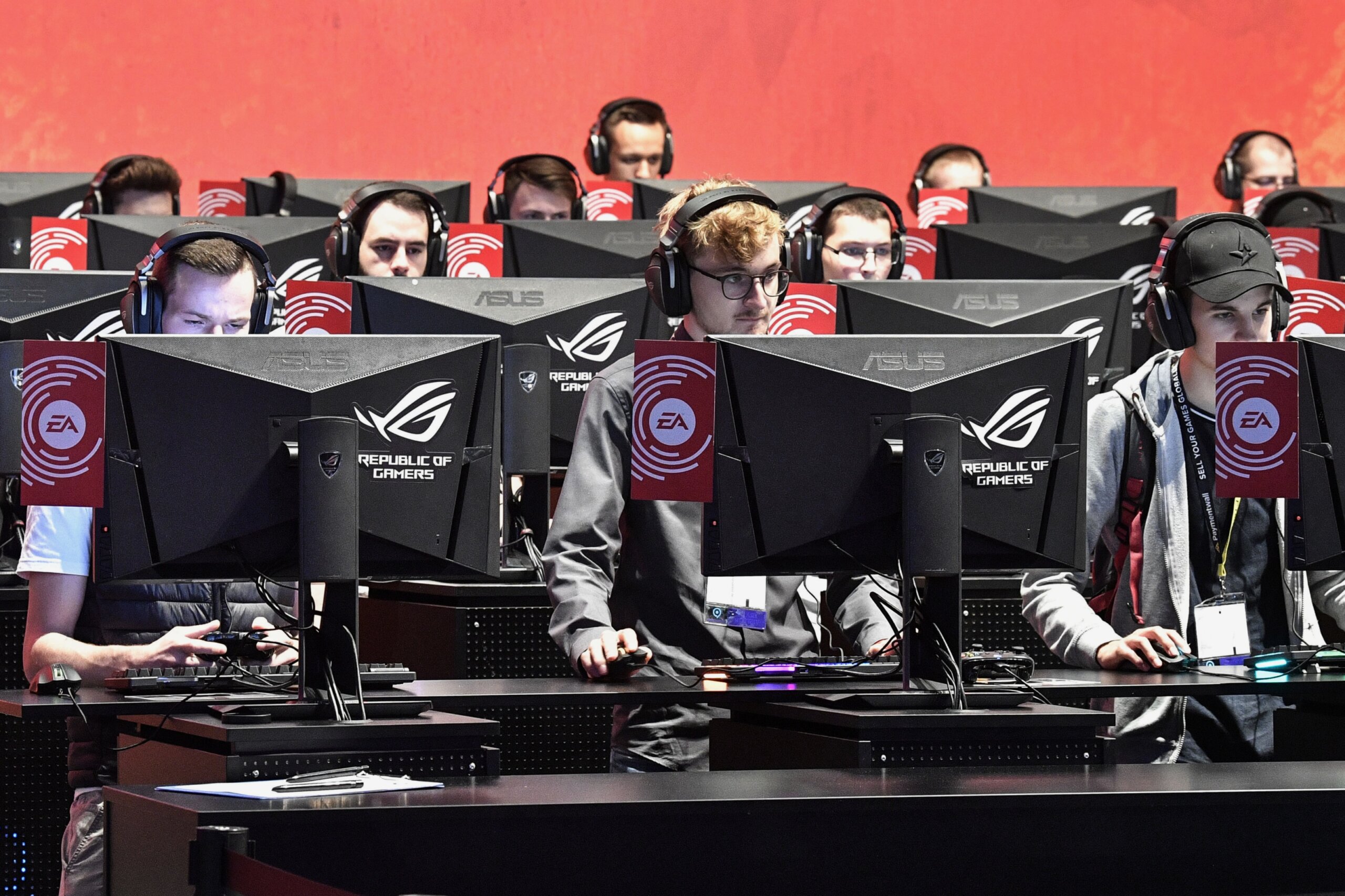 LONDON (AP) — The name “FIFA” can bring to mind images of the World Cup and soccer’s greatest players, like…

LONDON (AP) — The name “FIFA” can bring to mind images of the World Cup and soccer’s greatest players, like Pele, Zinedine Zidane or Lionel Messi. The acronym for the sport’s governing body may also remind some of shameless bribery and corruption.

For many, though, it’s the video game that is synonymous with FIFA.

For three decades, the Switzerland-based soccer body has enjoyed a flourishing, mutually beneficial relationship with EA Sports. The annual edition of the video game, alongside related products, has raked in billions of dollars and has proven to be so lucrative that FIFA thinks it can be making even more on its own.

FIFA severed the licensing deal partnership with Electronic Arts Inc. on Tuesday, making FIFA23 the last new EA game with the involvement of both sides.

They are now becoming opponents.

EA will continue to make soccer games with best players and biggest teams, they will just be stripped of the FIFA brand and instead called EA Sports FC.

Confusingly, perhaps, FIFA24 should also be on the shelves next year because the soccer body is determined to go ahead with its own launch.

EA has already begun to highlight its advantages over the FIFA game, given it has the rights to show 19,000 players from more than 700 teams in more than 30 leagues playing in 100 stadiums. Manchester United, Barcelona and Paris Saint-Germain will still be there, along with their best players.

“That is the only place that you can have an authentic, famous and fully representative football experience,” David Jackson, vice president of brand for EA SPORTS FIFA, told The Associated Press. “I do think that there is an element of potential confusion in the marketplace.”

The hyperbole from FIFA is already trying to undercut EA’s marketing by claiming it is in talks with multiple rival gaming companies and has plans to enter the metaverse.

“I can assure you,” FIFA President Gianni Infantino said, “that the only authentic, real game that has the FIFA name will be the best one available for gamers and football fans.”

How that will be achieved is far from clear, although FIFA does hold the rights to the biggest soccer show on earth. The World Cup will disappear from the EA game.

“The FIFA name is the only global, original title,” Infantino said. “FIFA 23, FIFA 24, FIFA 25 and FIFA 26, and so on — the constant is the FIFA name and it will remain forever and remain the best.”

That kind of bombastic talk puts pressure on FIFA to deliver on Infantino’s vision for a game that usurps the EA franchise despite not having the rights to feature leagues such as the Premier League — and the teams that play in them.

“We’ve just had our biggest year — ever — for EA SPORTS FIFA games,” EA Sports CEO Andrew Wilson told investors on Wednesday, a day after it was announced the FIFA deal would cease at the end of the year.

A huge part of the revenue comes from the Ultimate Team mode, where customers buy extra content in EA sports games. That generated $1.623 billion in 2021.

“We have historically derived a significant portion of our net revenue from sales related to our largest and most popular game, FIFA, annualized versions of which are consistently one of the best-selling games in the marketplace,” EA told investors.

Brand loyalty will be key starting next year. Will gamers stay with EA’s rebranded product or jump to the rival being launched by FIFA?

It’s already a competitive market with eFootball, the former Pro Evolution Soccer game produced by Japanese firm Konami. That game has a partnership with Manchester United, though the record 20-time English champions will still feature in EA’s game through a Premier League agreement.

EA has already warned its investors of the risks to its soccer gaming business from rivals.

“Any events or circumstances that negatively impact our FIFA franchise, such as product or service quality, other products that take a portion of consumer spending and time, the delay or cancellation of a product or service launch, increased competition for key licenses, or real or perceived security risks, could negatively impact our financial results to a disproportionate extent,” EA said in its annual report.

EA should get an edge over FIFA by retaining its 300 license partners, 30 leagues and federations, 700 teams and 19,000 athletes, JPMorgan analyst David Karnovsky said in a client note.

“While it’s difficult to think there won’t be at least some impact from the brand shift to sales, the $150 million available from the absence of a license fee to FIFA provides ample room for marketing to drive awareness around EA Sports FC,” Karnovsky wrote.

Untangling itself from the world of soccer politics has its benefits for EA. Tensions between regional confederations have led to European body UEFA and South American counterpart CONMEBOL circumventing FIFA to launch their own meeting of champions. The debut of the Finalissima will see Italy and Argentina meet at Wembley Stadium in London on June 1. It would seem incongruous for EA to promote its FIFA game at the match.

“What name would we put on a perimeter board in a UEFA-CONMEBOL event? It’s really tough for us to put FIFA on there,” said Jackson, EA’s vice president of brand. “What has previously been a springboard for our brand, and an accelerant to it many years ago, has just become less valuable to us over time.”

EA might just have saved the FIFA brand as well. The fond association with the video game by so many fans has balanced against the toxicity of Sepp Blatter-era organization after the opening of sprawling criminal investigations into soccer corruption in 2015.

“If you ask a young football fan what FIFA is, they’re more likely to say a video game than they are the global governing body, but that value lives with us, I believe,” Jackson said. “We are the predominant voice in the world of football from an interactive entertainment perspective, and we don’t see a world where that changes.”