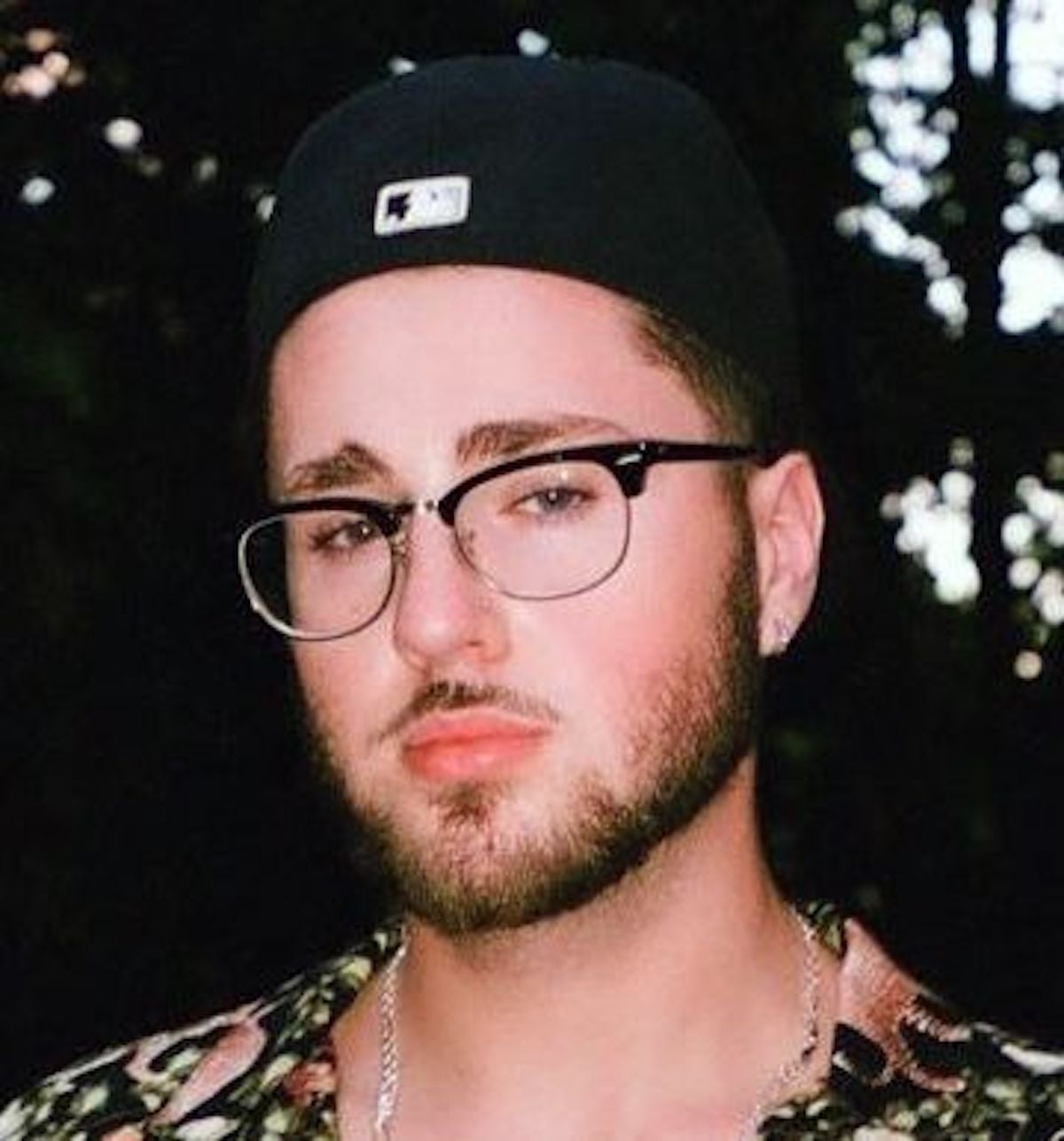 After a 22-year-old man’s life was cut short by a hit-and-run crash Saturday, his loved ones are reflecting on the hole left in their lives.

Brandon Jennings of Marlborough died after being struck by a car while walking near Storrow Drive around 1 a.m. Saturday. He was walking near the off-ramp to the Tobin Bridge and I-93 north when the accident occured, according to Massachusetts State Police.

He was pronounced dead at the scene.

Jennings is remembered through the memories of his family, close friends, and girlfriend.

“It’s like I lost my other half, my best friend. The person I did everything with,” she told Boston 25 News.

Jennings’ friend Sandro Oliveria said, “He was my best friend for a very long time … I love him to death.”

In his spare time Jennings could be found going to the movies or exploring nature according to his obituary. He also enjoyed photography.

Following the crash, someone driving behind the car that hit Jennings followed the fleeing vehicle from the scene. The car that struck Jennings was determined to be a gray 2007 Honda Accord.

This driver followed the Honda Accord to an apartment building at 65 Centre St. in Lynn and gave the location and license plate number to police.

Police identified the Honda’s driver as Miguel Rodriguez, 36. Two hours after the crash, Rodrigues registered a .119 blood alcohol level after being administered a breath test.

“To drink and drive and kill a young boy with big dreams I don’t think that’s fair for the family,” said Jennings’ aunt Rosanna Riveiro.

Jennings loved ones said they felt some sense of solace that there was a witness at the scene.

“The fact that the guy was drunk makes people upset but also makes us feel a little blessed that someone was there to kind of follow the guy home because [if it wasn’t for] the witness we probably wouldn’t know what happened to him even now,” said cousin Junior Aragao.

“He was just there by himself alone and no one would’ve helped him. No one would’ve known if it wasn’t for that one witness. I just want to hear what his lawyer has to say for him and what exactly was going through his mind to kill someone’s loved one and decide to speed off,” said Brown.

Based on the amount of evidence and witness statements, Rodriguez was arrested by Massachusetts State Police Troopers. He is set to appear in the Boston Municipal Court-Central Division on Monday for arraignment.

The incidents remains under investigation.