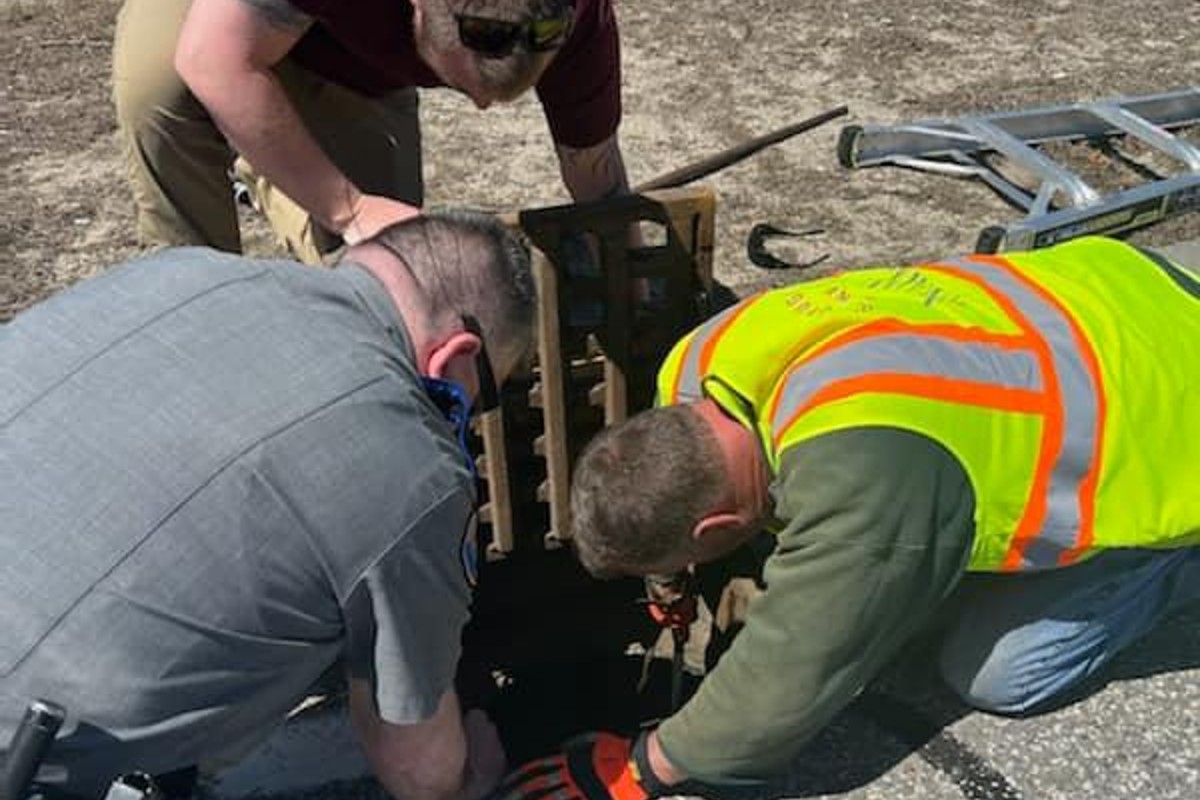 SCARBOROUGH, Maine — A feathered family was reunited Wednesday after getting separated in Scarborough.

A man saw a mother duck and several ducklings waddling along Route 1 and reported it to police.

The mother jumped up on a curb, but only three of the ducklings made it up with her.

Eight others fell into a storm drain.

Officers say they could hear the ducklings chirping for help.

Officers called in back up from the public works department, and after working together, all eight ducklings were saved and reunited with mom.