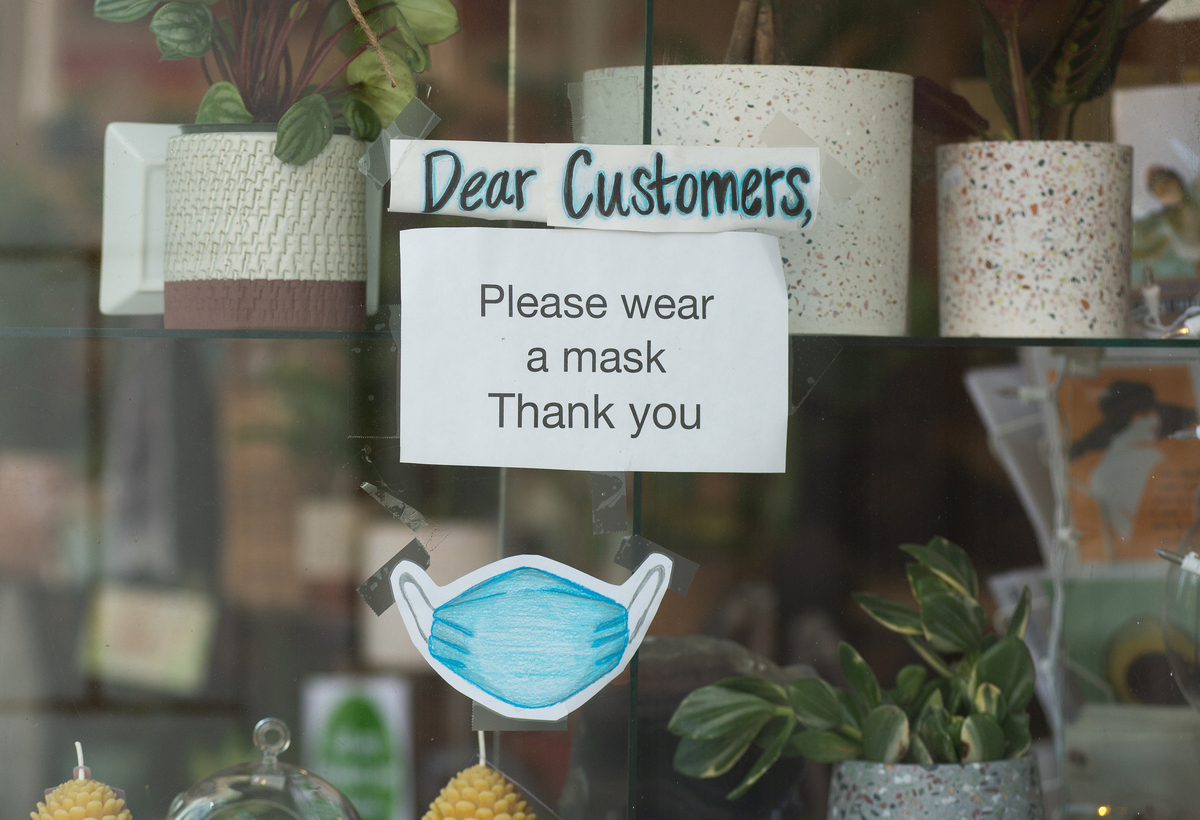 Falmouth town councilors voted down a motion to instate a mask mandate on Monday night.

The motion failed after the council voted 4-3 against requiring masks in public buildings, the Portland Press Herald reported.

Several council members raised concerns over whether it would be feasible to enforce a mask requirement, as well as whether the benefits of a mask mandate outweighed the cost.

The issue has been put on the council’s agenda for the month of February, and will undergo another round of review and discussion, the Portland newspaper reported.

In January, Belfast voted to instate a mask proclamation, rather than a mandate, that strongly encouraged mask wearing in public spaces but did not require businesses to enforce it.

Freeport, Portland, South Portland and Brunswick enacted mask mandates in January that would be evaluated throughout February, depending on the severity of COVID-19 cases and community transmission rates.