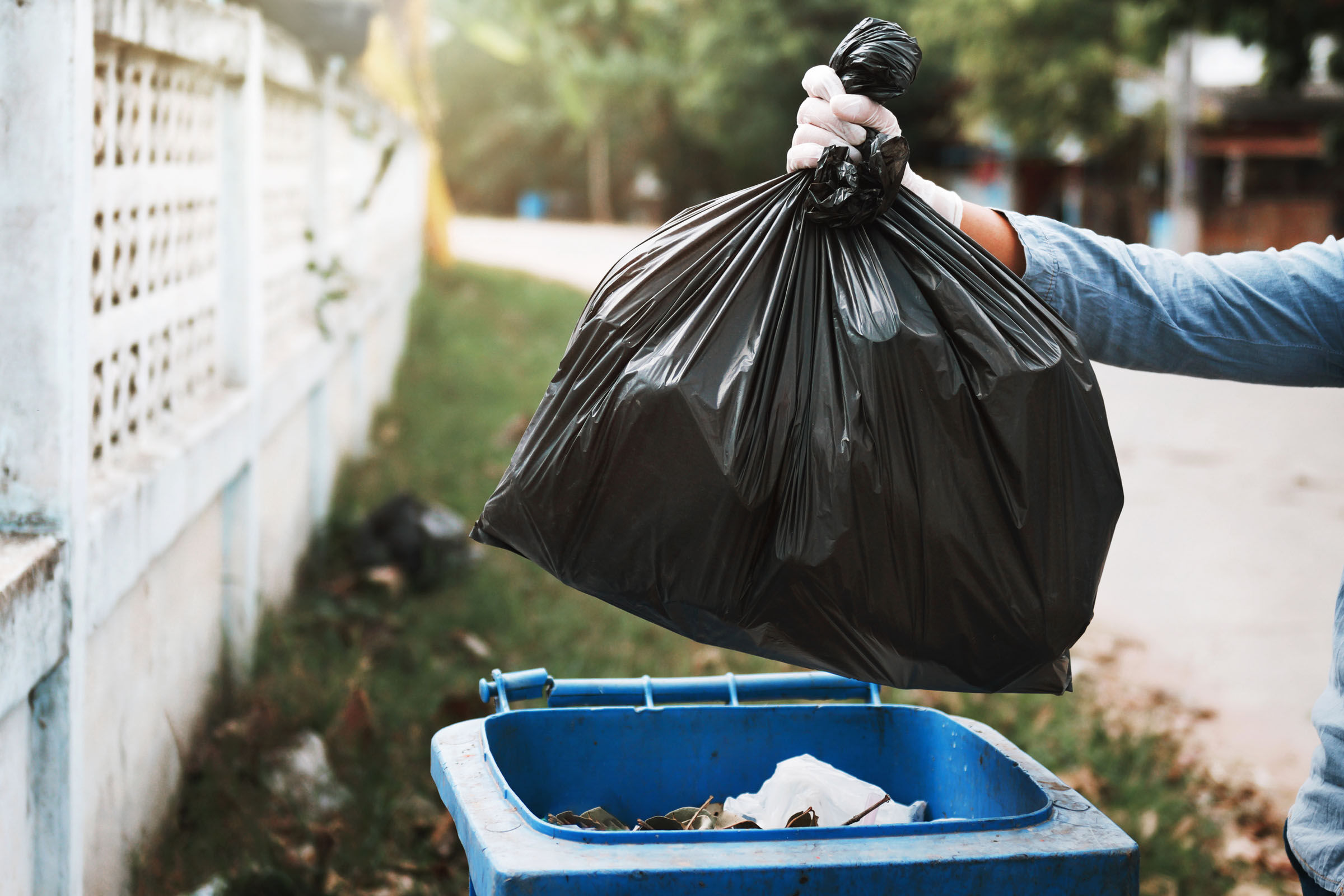 About 10% of Fairfax County residents are being told to leave their trash out on the curb in boxes or other containers for the next few weeks.

Some Fairfax County, Virginia, residents are being told to leave their trash out on the curb in boxes or other containers for the next few weeks.

The reason? The county said it has exhausted its inventory of trash cans and won’t be able to provide new ones until November.

This advisory applies to about 43,000 residential units — roughly 10% of county residents — that have their trash picked up by the county.

Fairfax County spokesperson Sharon North said the county understands residents’ frustration, and that a new order is out for more cans. They’re expected to arrive in early November.

The cans ran out at a critical time for ordering, North said, because it was near the end of the fiscal year and during the annual budget process. It also happened, she explained, during an amendment of the contract with their vendor, as the price of plastic resin went up.

This shortage occurred as the county is reconsidering how solid waste is collected.

County officials have heard from several residents who have complained that private companies are not being responsive. Private haulers handle trash for about 90% of county residents and businesses, with residents paying either directly or through homeowner association fees.