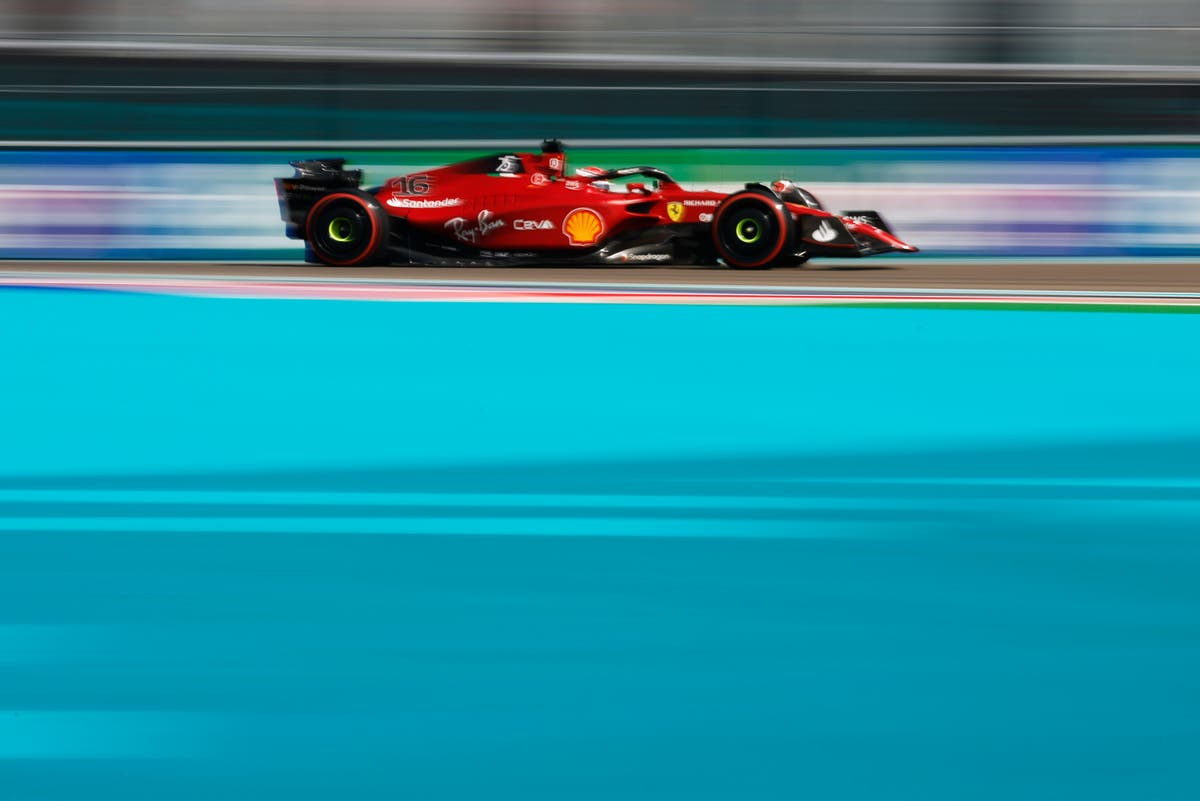 Ferrari teammate Carlos Sainz trailed by 0.190 seconds with Max Verstappen in third after a dramatic end to qualifying.

The championship leader will start on pole for the third time this season, with all of his wins thus far coming from that position.

Ferrari lockout the front row with Verstappen and Sergio Perez behind, Valterri Bottas in fifth and Lewis Hamilton in sixth.

“It is incredible to be here in the US and to see how much the sport has grown,” said Leclerc.

“The last race was not great because I made a mistake but we start on pole here and I need to finish the job tomorrow.”

Verstappen said: “To be that competitive in qualifying was a bit of a surprise. Of course you want to be on pole but I think we did a good job and we need to make the weekends less difficult for ourselves.

“We have a good chance for tomorrow so I am looking forward to that.”

Lecler takes provisional pole right at the death! Verstappen down in third with Sainz in second.