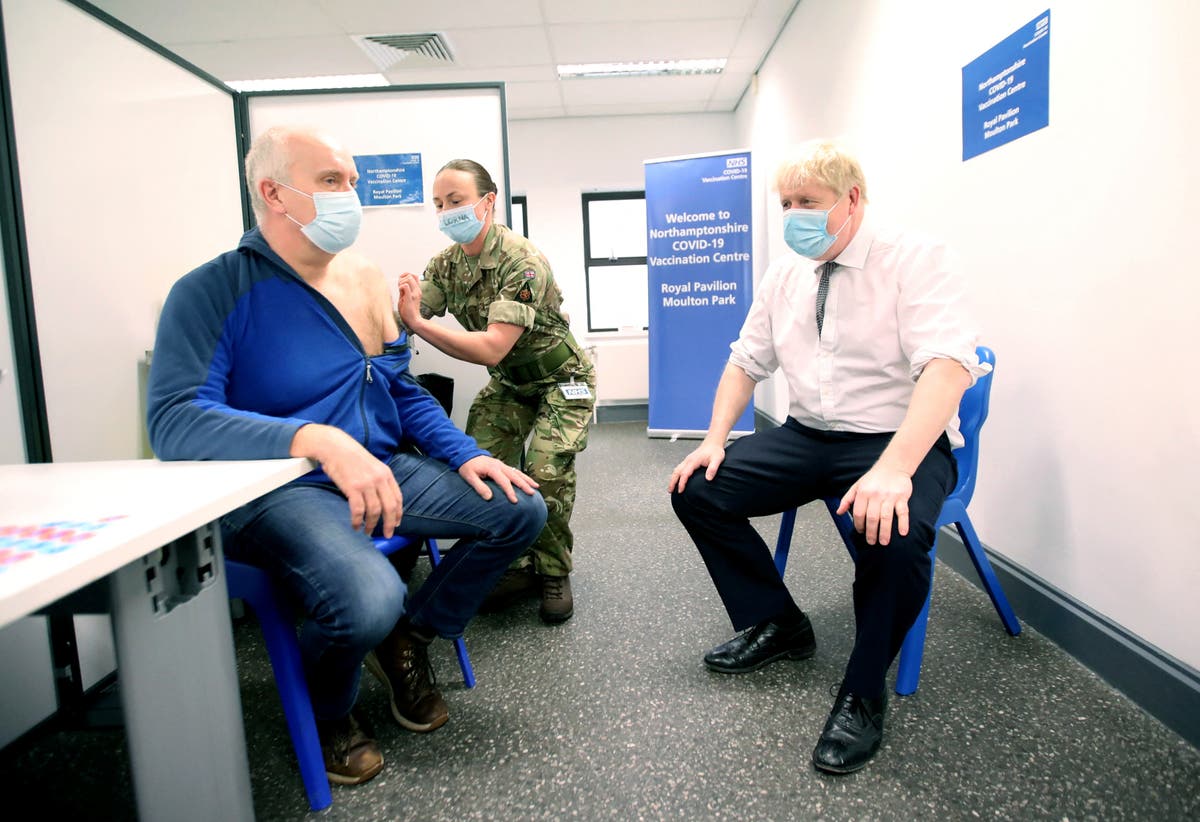 he UK should end mass-vaccination and treat Covid-19 as an endemic virus like the flu, the former chief of the UK’s vaccine taskforce has said.

Dr Clive Dix, who stepped down from his role as chairman of the government body last year, urged ministers to end mass vaccination once the booster campaign is over.

He called for Boris Johnson to reverse the approach of the past two years and return to a “new normality”.

“We need to analyse whether we use the current booster campaign to ensure the vulnerable are protected, if this is seen to be necessary,” he told Observer.

He added: “Mass population-backed vaccination in the UK should now end.”

He urged ministers to support research into Covid immunity beyond antibodies to include white blood cells such as B-cells and T-cells.

Dr Dix said: “We now need to manage disease, not virus spread. So stopping progression to severe disease in vulnerable groups is the future objective.”

Dr Dix said he supported the current booster vaccine drive, but told the newspaper a “new targeted strategy” was needed to get the UK to a position of “managing Covid” as an endemic virus.

“Firstly we should consider when we stop testing and let individuals isolate when they are not well and return to work when they feel ready to do so. In the same way we do in a bad influenza season,” he said

The Prime Minister said Covid-19 had taken a “terrible toll” on the country as the UK recorded more than 150,000 Covid deaths.

Official government figures released on Saturday found a further 313 people had died within 28 days of testing positive for Covid-19, bringing the total deaths to 150,057.

The UK is the seventh country to pass 150,000 reported deaths, after the US, Brazil, India, Russia, Mexico and Peru.

Stephane Bancel said his firm was already working on a tweaked vaccine to combat the Omicron variant.

Speaking at a healthcare conference organised by Goldman Sachs on Thursday, he said: “I still believe we’re going to need boosters in the fall of ‘22 and forward.”

The latest research shows that a booster jab reduces the risk of being hospitalised with Omicron by 88 per cent.