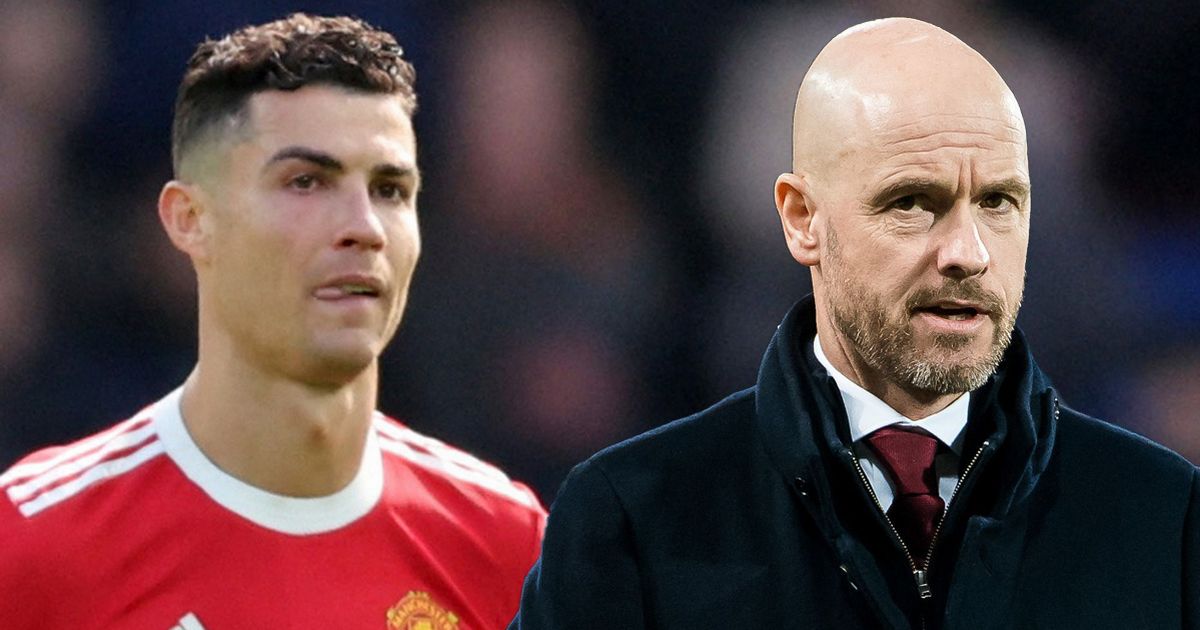 Incoming Manchester United manager Erik ten Hag has reportedly made his final decision over the future of Cristiano Ronaldo.

And this will not be without consequences as several players question their future at Old Trafford.

Among those who are linked wih a move away from Manchester is Cristiano Ronaldo who, according to some reports would not enter Ten Hag’s plans for the coming season.

However, a recent report of The Telegraph states that the 54-year old is opened to work with Ronaldo next season.

The Dutchman is said to be looking for plans about how he can line up in the attack around the five-time Ballon d’or winner as he believes Ronaldo can play a great role for United to find back success.

However, the game time of CR7 will be the main problem as Erik ten Hag thinks he can not play ever game for the Red Devils due to his age (37).

In addition, Cristiano Ronaldo has 24 goals in 37 games across all competitions with Manchester United this season.