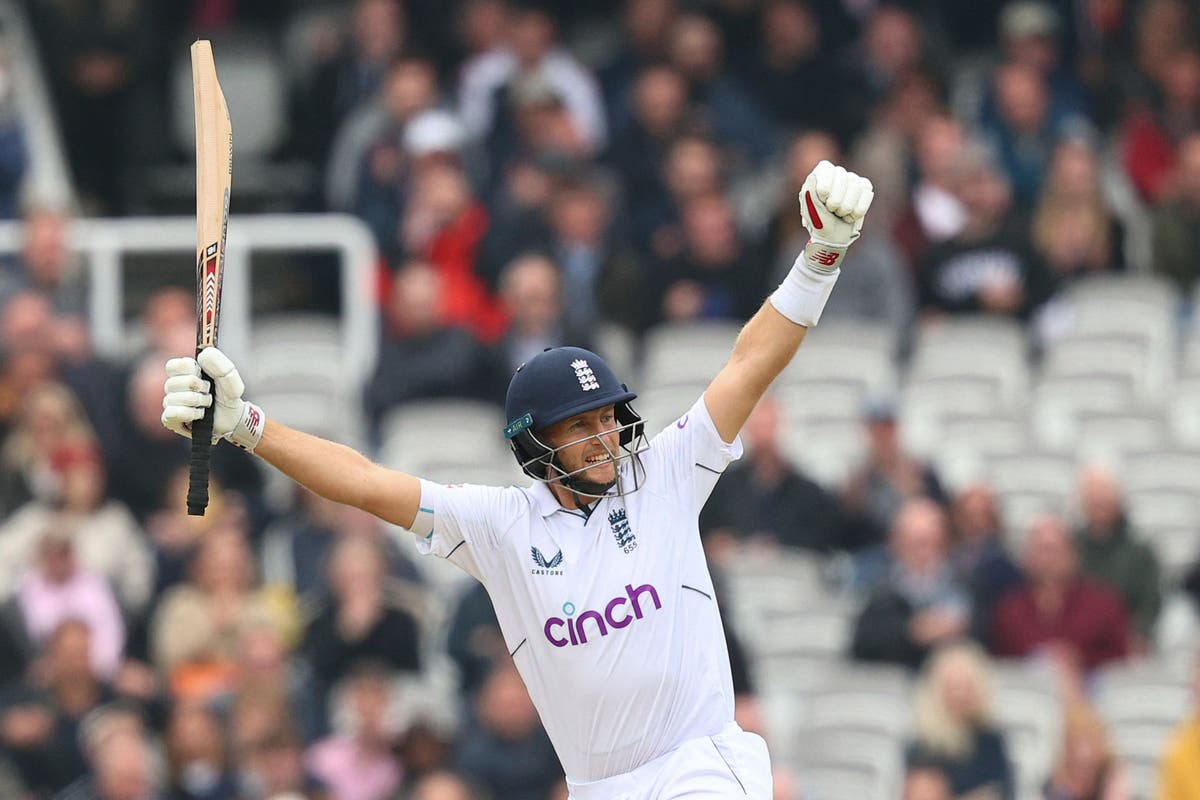 n his first match since resigning the captaincy, Joe Root guided England to victory over New Zealand with a sensational century, and joined an exclusive band of batters with 10,000 Test runs.

The Ben Stokes–Brendon McCullum era got off to a winning start, as Root and Ben Foakes put on an unbeaten 1120. They won a game that had looked lost to them by five wickets, their first victory in 10 Tests.

This was Root’s 26th Test hundred, but the first in the fourth innings of a match, righting one of the few blots on his record. He has three in his last four Tests, and nine since the start of 2021.

This was the most topsy-turvy of Tests. England reduced New Zealand to 45 for seven min the first day, before the tourists fought back. A horrid collapse meant England took just a nine run lead into the second innings, and a brilliant partnership from centurion Daryl Mitchell and Tom Blundell, who made 96, put New Zealand in charge.

On the third morning, England charged back, leaving a target of 277, which felt far more gettable than it might have been.

Nevertheless, they stuttered with the bat, and when it appeared Stokes had been bowled by Colin de Grandhomme on the third afternoon, they were 78 for five. The bowler had overstepped, though, and Stokes and Root set England on the path to victory.

When Stokes fell, Root had 34 watchful runs. He accelerated on the third evening while Foakes carefully got himself in.

Their task on the fourth morning, which they began needing 61 to win, was made more difficult by thick cloud and fine bowling conditions, as well as the spectre of a new ball 15 overs into the day and a very long tail following them.

But there was a total lack of fuss from Root and Foakes. They picked off three runs from the first over, four from both the second and third, three from the fourth and five from the fifth, never allowing New Zealand to settle. The new ball never arrived, as the game finished in a little over 65 minutes on the fourth morning.

Into the nineties, with Foakes kicking on, Root played a couple of false shots, including edging past his own stumps to move to 96.

Root reached his hundred with a flick into the legside for two off Tim Southee, and the whole ground stood to applaud. By then, England needed just 14 to win.

He kicked on to 115 not out, taking three boundaries from a Southee over to finish the game, including pulling the winning runs.