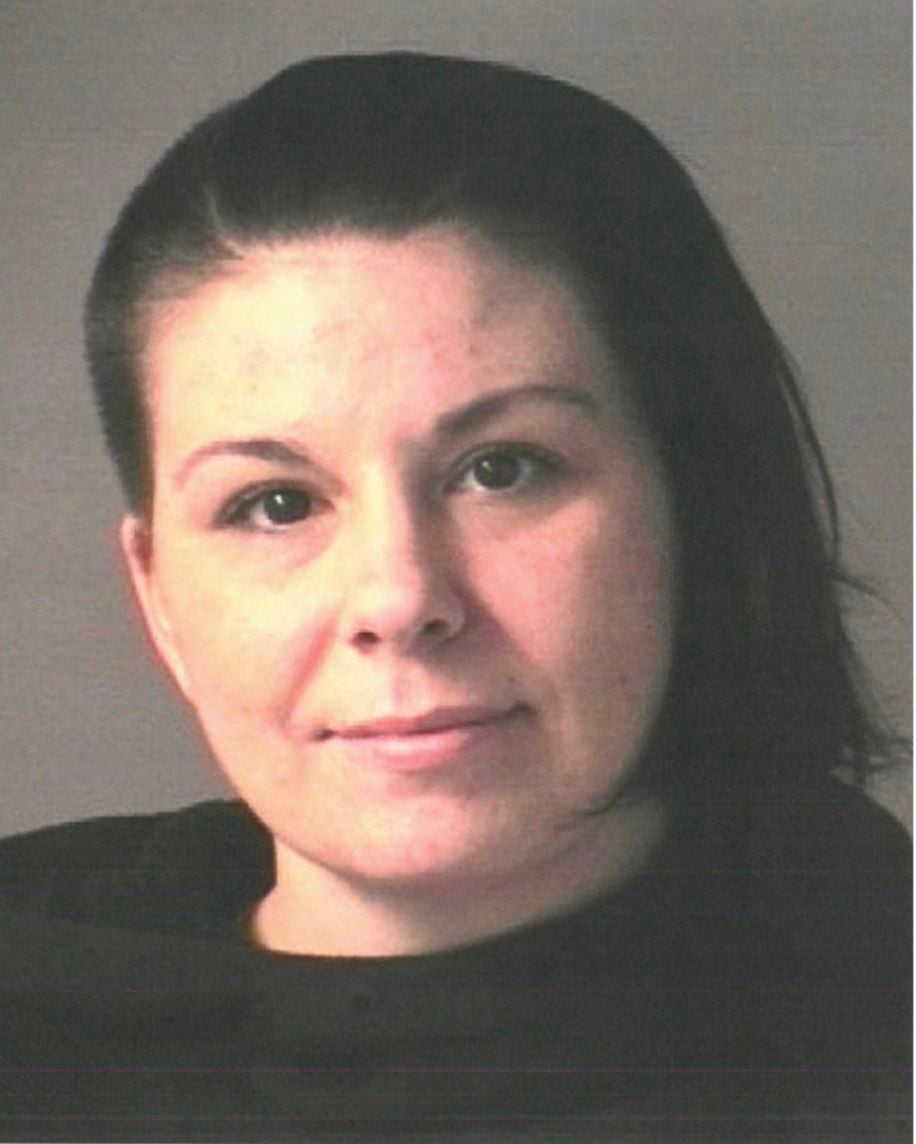 Danielle Dauphinais, the mother of Elijah Lewis, a 5-year-old New Hampshire boy whose body was found buried in the woods in Abington last October, has been charged with first degree murder in connection with her son’s death.

Dauphinais, 35, is charged with one count of first degree murder for purposely causing the death of Elijah Lewis, one count of second degree murder for causing the death of Elijah Lewis recklessly with extreme indifference to the value of human life, and three counts of tampering with witnesses, the New Hampshire Attorney General’s Office announced Monday.

Dauphinais will continue to be held without bail, and an arraignment will be scheduled to take place in Hillsborough County Superior Court, Southern District, in Nashua.

Elijah “Eli” Lewis, who was from Merrimack, New Hampshire, was reported missing on Oct. 14, 2021 by the state’s Division for Children, Youth and Families. It was the first time he’d been reported missing.

Police also put out a statement saying they wanted to speak with Dauphinais and her boyfriend, 30-year-old Joseph Stapf. On Oct. 18, the two were arrested in the Bronx by New York City transit officers on charges of witness tampering and child endangerment. They were later extradited to New Hampshire.

“The witness tampering charges allege that they each asked other people to lie about Elijah and where he was living, knowing that child protection service workers were searching for Elijah,” authorities said in a statement.

Two days later, Dauphinais and Stapf pleaded not guilty to both charges, and the state updated their notice on when Elijah was last seen, saying he had been seen at his home in Merrimack within the last 30 days.

By the end of the week, the search for Elijah moved to Abington, Massachusetts. The search was suspended on Friday night, and on Saturday, police said they had found the body of a young boy, which was later confirmed to be Elijah.

The Office of the Chief Medical Examiner determined that Elijah had died of “violence and neglect,” and ruled his death a homicide. It wrote that Elijah had suffered “facial and scalp injuries, acute fentanyl intoxication, malnourishment and pressure ulcers.”