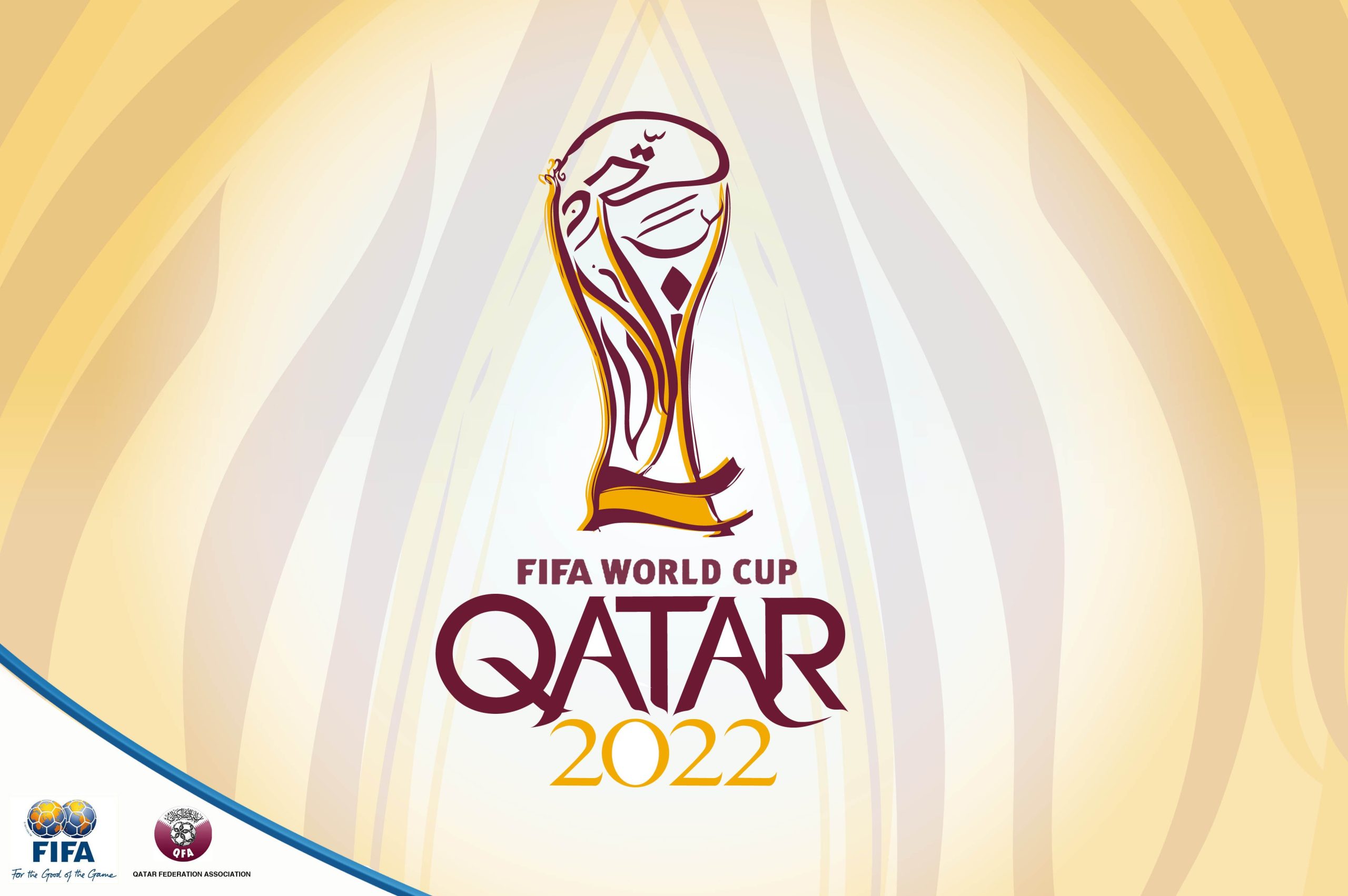 The camp opens in Abuja on 21st March, with a 24 –man final list for the two big games to be released at a later date.

Nigeria take on Ghana in the 20,000 –capacity Cape Coast Sports Stadium as from 7.30pm on Friday, March 25, with the reverse leg set for the Moshood Abiola National Stadium, Abuja on Tuesday,March 29 as from 6pm. The winner over two legs will earn one of Africa’s five tickets to the 22nd FIFA World Cup finals, scheduled for November 14 – 18th December 18 in Qatar 2022.