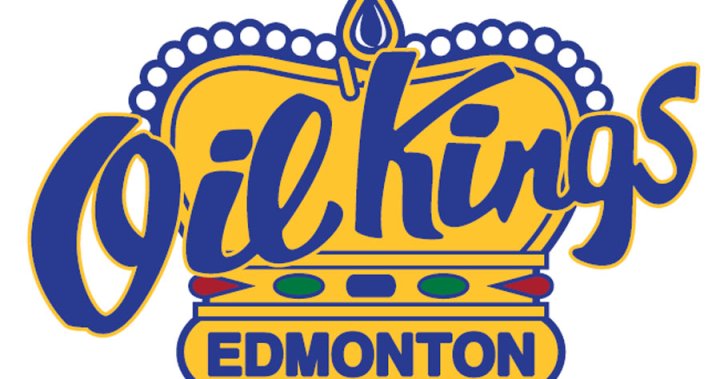 Dylan Guenther scored two goals and assisted on another to lead the Edmonton Oil Kings to a 4-2 win and 4-0 series sweep of the Red Deer Rebels Wednesday in the WHL.

The victory improves Edmonton’s record to 8-0 during the post-season as it only needed four games to knock out the Lethbridge Hurricanes in the first round.

Carter Souch scored the game-winning goal 39 seconds into the second period and also added an assist for the Oil Kings.

The Oil Kings were the No. 2 seeded team in the Eastern Conference and finished with 104 points this season, the second-most in the league.

They’ll see the winner of the Winnipeg Ice-Moose Jaw Warriors series in the Eastern Conference final.

Winnipeg and Moose Jaw also played Wednesday as the Ice beat the Warriors 5-3 to take a commanding 3-1 lead. Winnipeg will have a chance to close things out and meet Edmonton in the conference final on Friday back home.

There was one other game in action Wednesday. The Seattle Thunderbirds blanked the Portland Winterhawks 5-0 to get on the board in their second-round playoff series. Seattle now only trails 2-1.

Game 4 between those two teams will go on Friday.