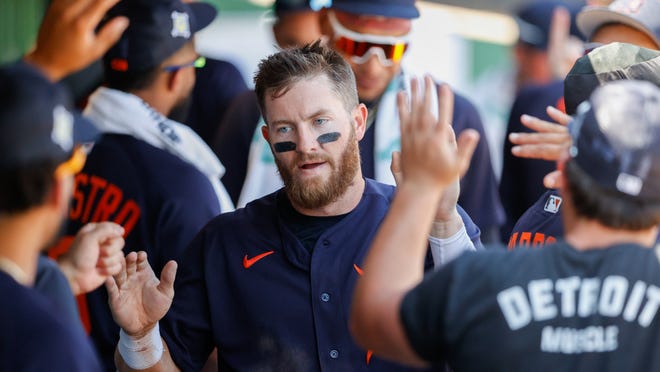 CLEARWATER, Fla. — Tarik Skubal enjoys fantasy football. He once won his league twice in a row.

He talked about this in a documentary called “The Offseason,” telling the camera that “probably my most prized possession” was the silver football trophy with fake, diamond-encrusted championship rings at its base, proudly displayed in his dude are.