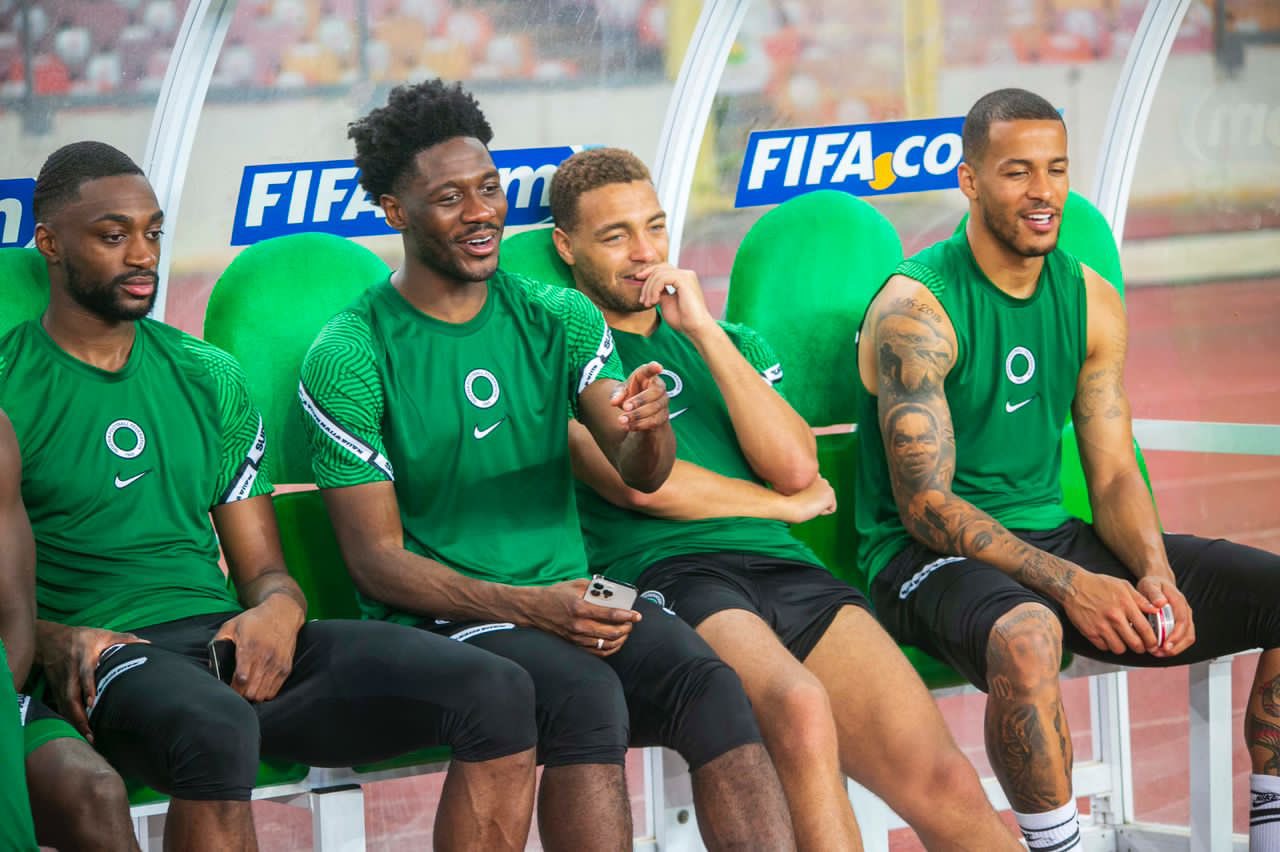 Cyriel Dessers believes the Super Eagles must go all out in their 2023 Africa Cup of Nations qualifier against Sierra Leone.

On Thursday, the Super Eagles will face the Leone Stars at the Moshood Abiola Stadium in Abuja in the first match of their quest for a place in Cote d’Ivoire 2023.

The last time the two teams met, in November 2020, at the Samuel Ogbemudia Stadium in Benin City, the West Africans were held to a 4-4 draw.

The Eagles were knocked out of the 2021 Africa Cup of Nations in Cameroon in the Round of 16.

In addition, the team failed to qualify for the 2022 FIFA World Cup, which would be held in Qatar.

Dessers insists they have no choice except to overcome the Leone Stars after starting the new era under Portuguese coach Jose Peseiro with two defeats against Mexico and Ecuador.

“We have to perform, do the business even behind closed doors,” Dessers declared.

“It would have been great with the fans at the stadium, but that will not be possible for this game.”

Remember that the Super Eagles lost their first two games under the Portuguese coach, but they managed to win over the bulk of the supporters with their amazing performances.

Uzoho, in particular, received high praise for his outstanding performance after being widely chastised for his role in Nigeria’s inability to qualify for the 2022 FIFA World Cup, which will be hosted by Qatar.

Joe Aribo, Alex Iwobi, and Calvin Bassey, for example, have all redeemed themselves following recent criticisms of their play.

“We are enjoying the freedom to express ourselves, to believe in ourselves and the coach brings a lot of confidence to the team.

“I think with him we are going to do great things.