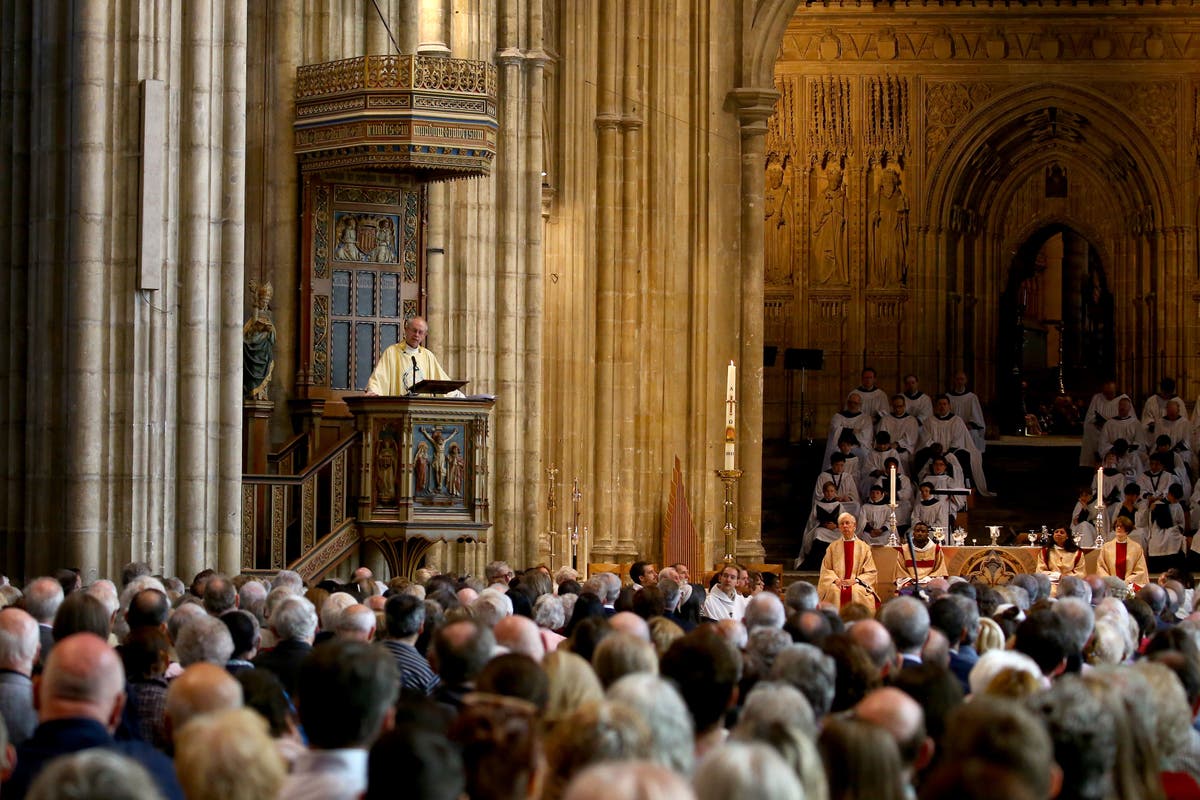 he daughter of the late Desmond Tutu has reportedly been prohibited from leading her godfather’s funeral by the Church of England because she is married to a woman.

Mpho Tutu van Furth, who is a practicing Anglican priest in the US, had been asked to officiate the funeral on Thursday in Shropshire.

In a statement carried by the BBC, the Diocese of Hereford said: “Advice was given in line with the House of Bishops current guidance on same-sex marriage.”

The Church of England does not allow same-sex marriage in its clergy, but The Episcopal Church in the US – of which Ms Tutu van Furth is a part – does.

She had her licence rescinded in South Africa when she revealed her sexuality.